Home› Discussions› General Discussions
We're making some changes thanks to the feedback received from the PTB. For more details, click here.

New Freddy is a garbage

He will be a worse Clown. He is already good if you know how to play him. Do NOT change him 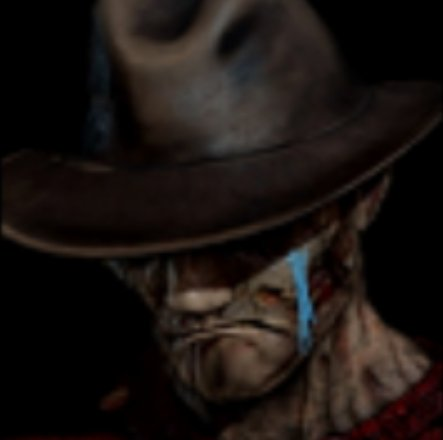