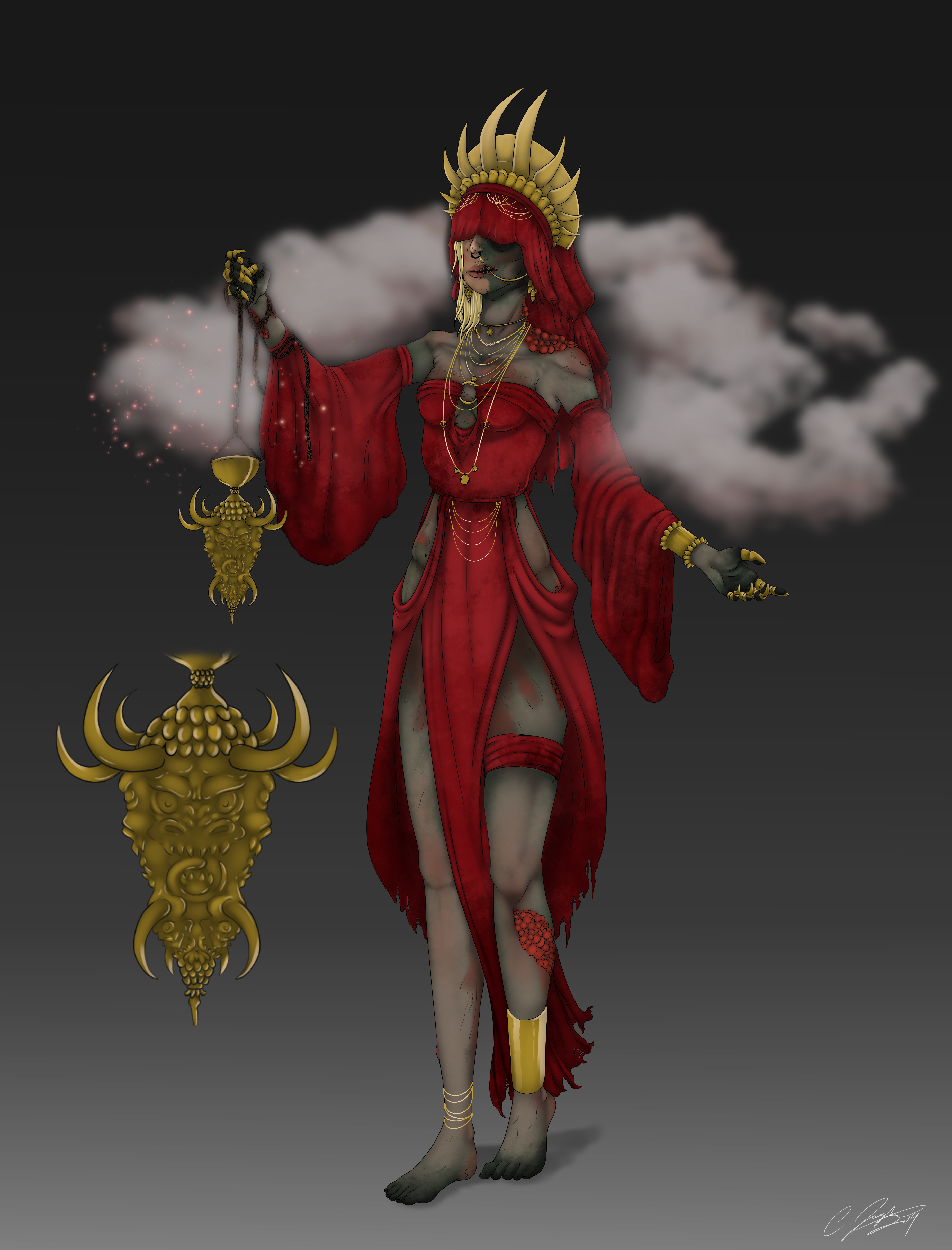 A plague skin based off of the ######### of Babylon from Revelation 17 in the Bible. Not personally religious, just found it fitting considering the Plague is from Babylon lmao.

[PROOF I DREW THIS]

I couldn't stream the rest of the concept art unfortunately, but this at least shows the earlier stages (most of the vod is muted due to copyrighted music, but the visuals are still there).

Thanks BHVR for the opportunity!