Everything was better before!?

The atmosphere in 2016 was so nice. The graphics where really awesome, it fitted the horror genre and was perfect for DbD. The lighting was really good. Compared to now I definelty can not say it's an improvement but more like a downgrade.

Also, you remember how the old pallets where looking like? It was really unique and miss the vibrant colour of them, I wish they will change it back. Here an example: 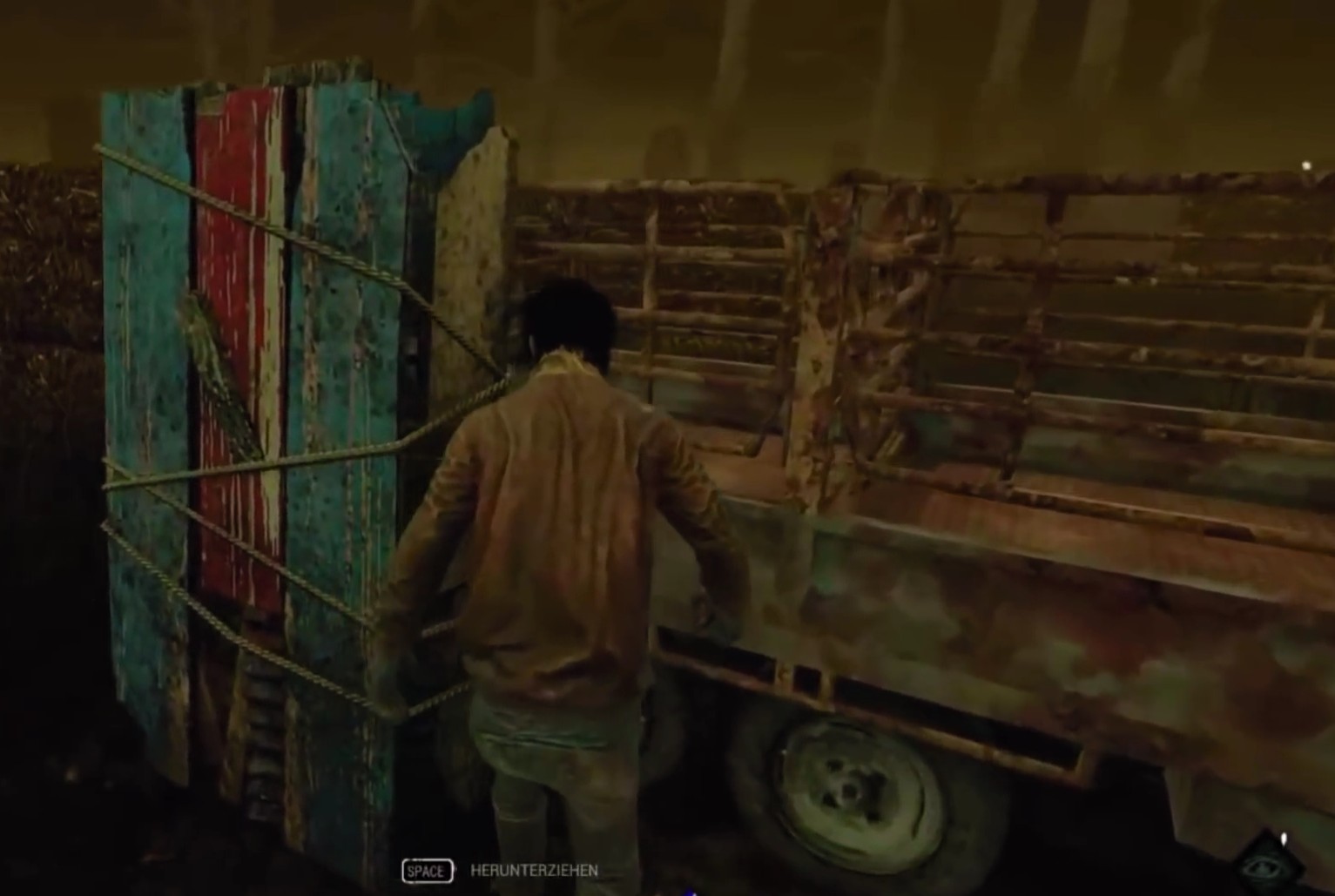 Or the way how the perks where looking. U remember the old ultra rare perk colour? It was so good looking to have these colours I'm your right bottom corner. I wish devs at least give us steam workshop for custom perk icons.

I personally loved the old animation. If it's the funny way how survivors where running, the brutal way of killer pulling you back from a slow vault or the realistic powerful feeling of breaking pallets. Here one example: https://www.reddit.com/r/deadbydaylight/comments/86ih8h/bring_back_the_old_pallet_breaking_animation/