As we all know, the game can flash before our eyes if your killer is not tremendously effective at applying pressure, or is not using perks to slow the game down. Therefore, we reach a point in the game where both sides aren't happy such as the killer not having enough time to get hooks, and the survivors are forced to hold M1 for God knows how long.

These changes are needed if we would want a secondary objective: 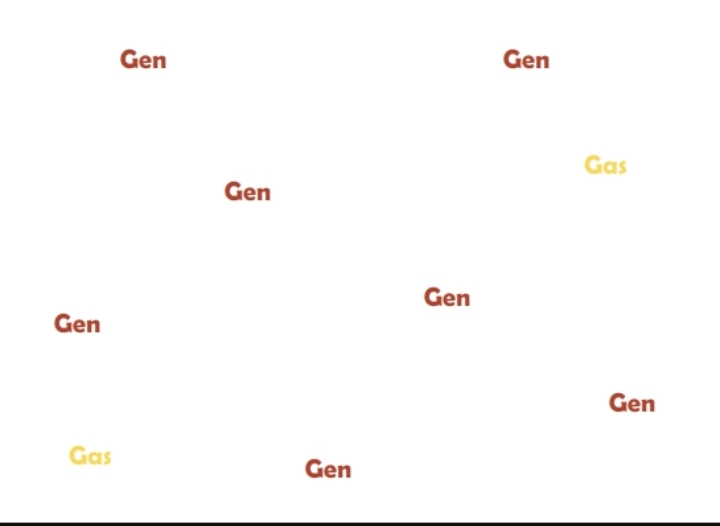 Generators cannot be repaired if they have no gasoline, which means survivors are forced to explore the terrain for gas stations. There are 2 gas stations; each of them require the survivor to perform an 8 second animation of the survivor grabbing an empty gas can from a box, and filling it up with the pump. Survivors can see how much gasoline is in their gas can by a red gauge around it; this is exactly like the Spirit's power gauge meter. Each gas station has 3 gas cans, but after the gas can is poured into the generator, the survivor can reuse the gas can as many times as they want by refilling it at a gas station.

Survivors can carry both an item, and a gas can simultaneously, but if they are attacked, the survivor will spill 25% of their gasoline within the gas can; the penalty is doubled when the attack puts them into the dying state. If for some reason a gas can is dropped, dropped gas cans can be seen by all survivors within an unlimited aura-reading range. Pouring gasoline into a generator will be an 8 second animation, and if it's ever interrupted by the killer, the gas can is dropped with whatever gasoline is left in it. Each full gas can will give the generator 30 charges, which means you will be able to repair 30 charges before gas runs out. If there are multiple survivors repairing a generator, gas will be used up faster, but y'all will still repair 30 charges.

Credit to @C3Tooth for the animation

"Will this actually prolong the game since you buffed generator times for the survivors?"

Since generators require 60 charges to be repaired, and gas cans allow 30 charges in every full pour, you'll need 2 gas cans to fully repair a generator. That's basically around 32 seconds of animations, plus travel time between stations. If you get caught by the killer, and get put into the dying state, which drops your gas can, we are looking at more than 120 seconds to complete a generator - at a worse case scenario. Best case scenario, maybe 100 seconds per generator, if the killer doesn't interfere.

I made this idea because honestly, playing killer is too exhausting when I have to deal with the gen-blitzkrieg in almost every game, and survivor is just not fun anymore when you're holding M1 for majority of the game. This bothered me so much that I'll likely take a long break from the game, but I want to give the developers something to look at to improve their game before I do take a break. Of course if certain numbers are too high or too low, they can be later changed to fit the balance of the game. However, this should give you the general basis of what we desperately need in Dead by Daylight. I love the game, and will always support it, but I don't find it fun anymore, so it's time for me to move on. Perhaps, I'll comeback when I find it fun again, but that will depend on how things go for me.