Any Male "The Pig" skin?

They added only female ones, I hope that they will add male ones... What do you think guys?

This looks amazing and I would buy this right now... Look at that, black/red with a hoodie looks really cool... I hope they will add male "The Pig". 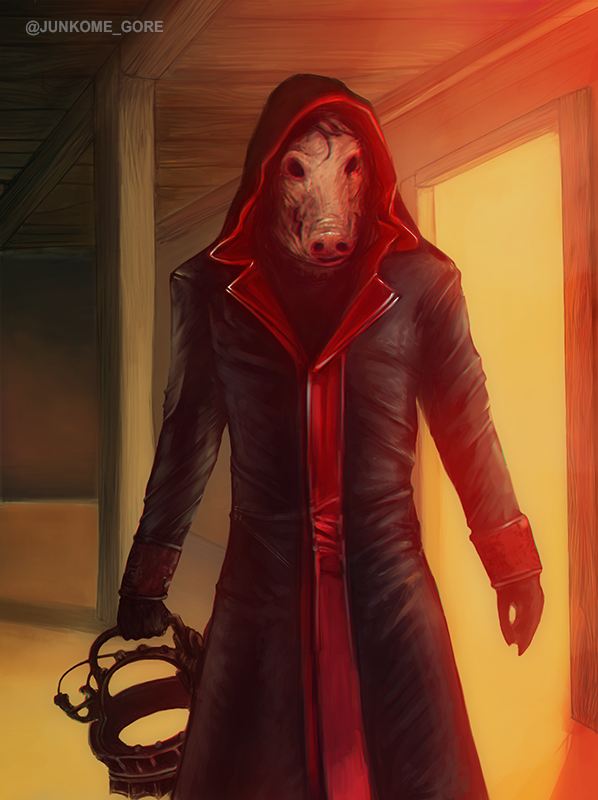