Is this what happens when killers dont get 4k these days? 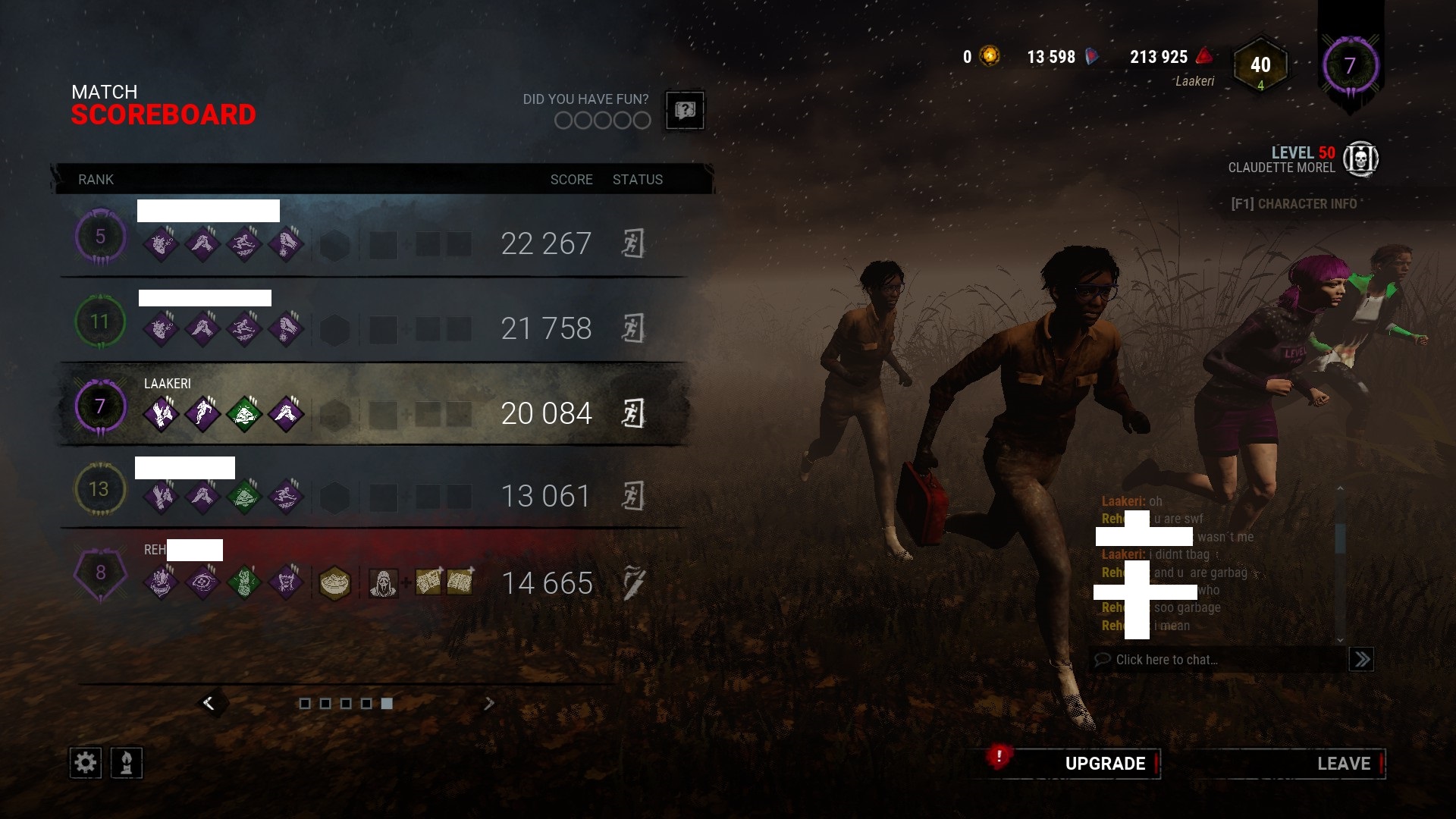 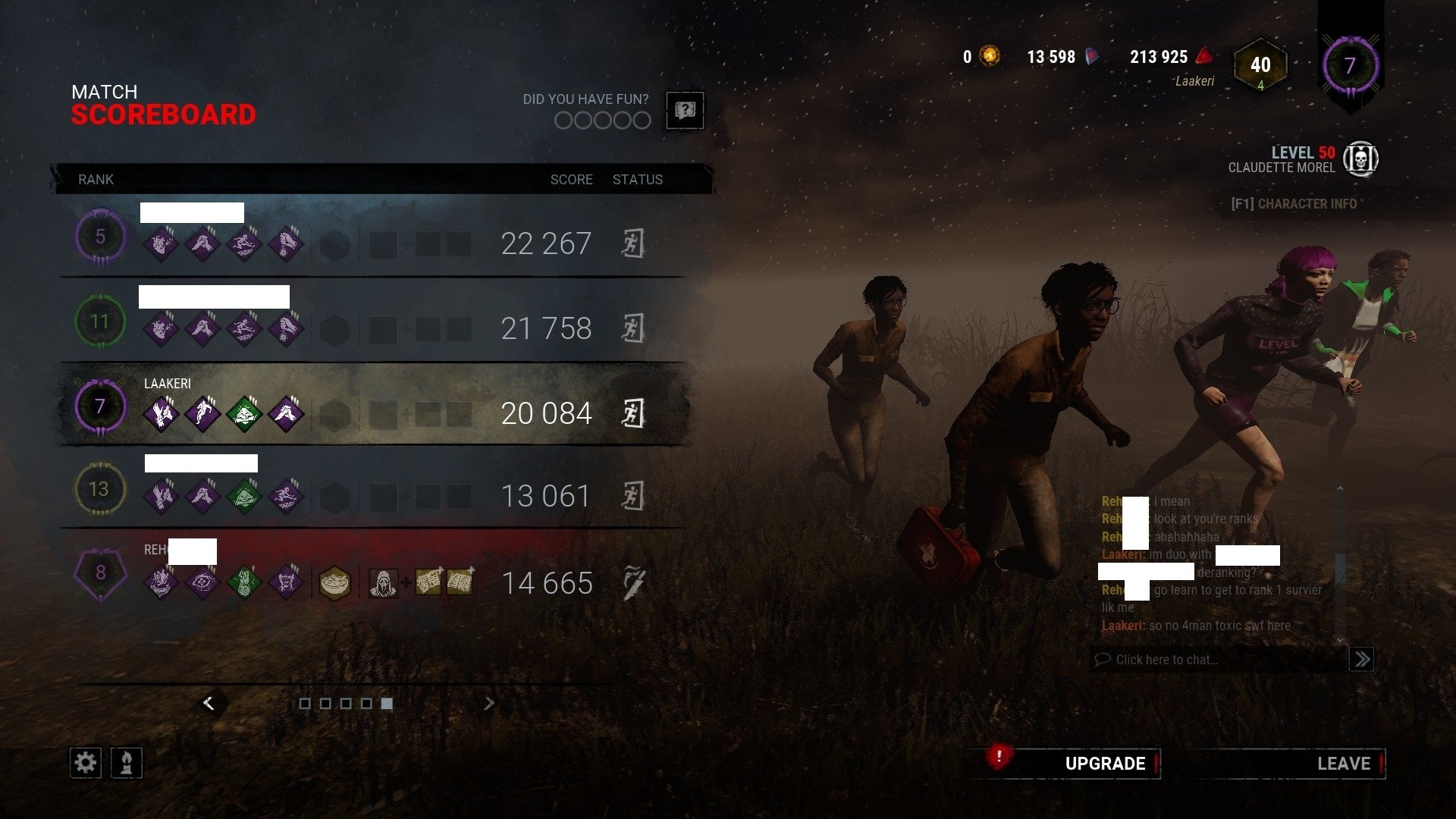 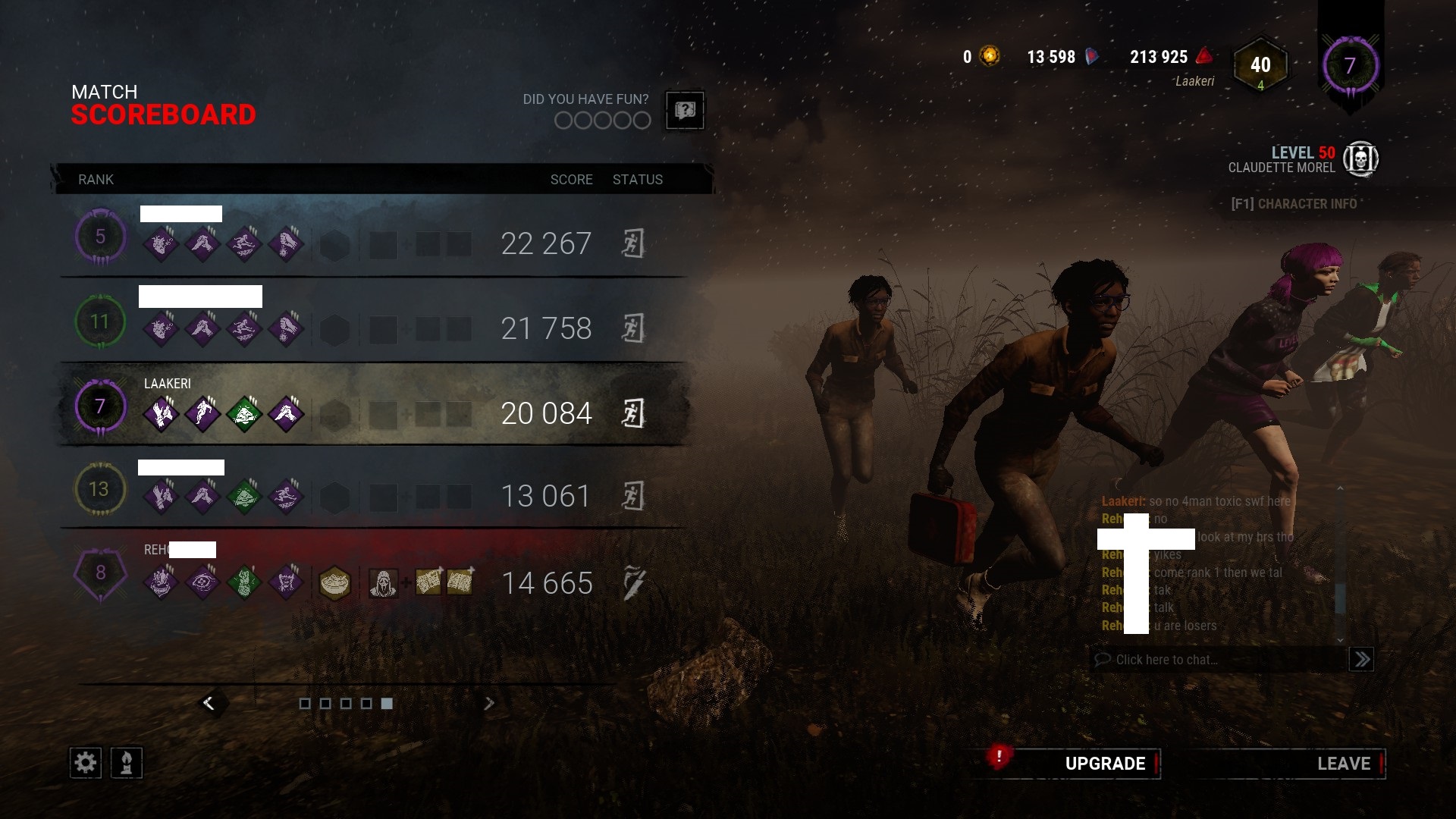 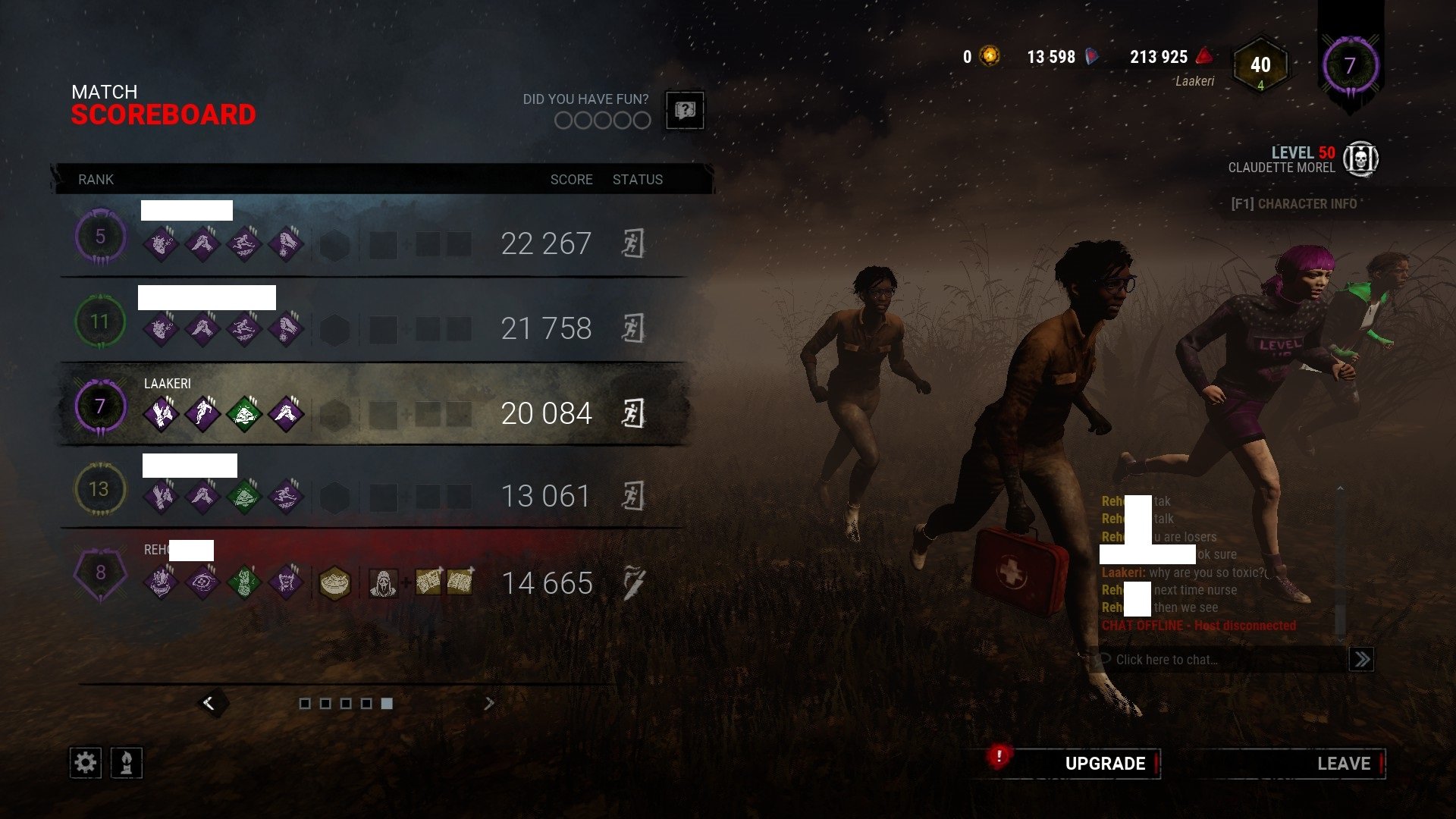