What are the killers you want in the game but do you think they definitely won't come in?

which killer do you want but will definitely not be in the game?

2_ has to suggest the survivor and one map.

4_ how the entity would take these characters.

5_the reason why your character will not be in the game. 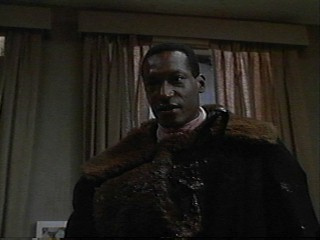 2_survivor:helen lyle. Map:candyman building (i dont know how is called this building). 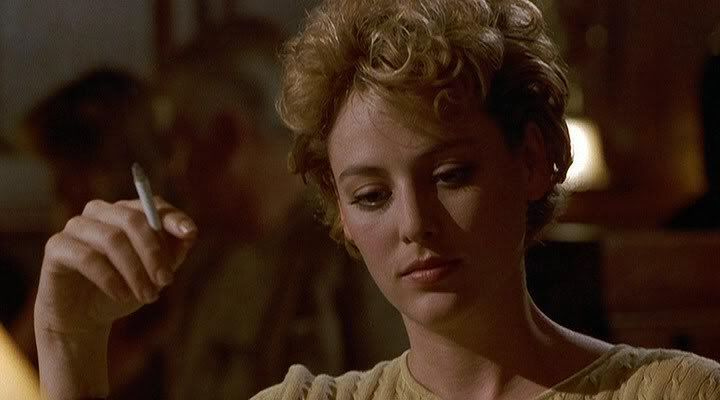 3_It was always you: when a survivor jumps a pallet or a window it becomes much easier to grab them on the spot and they will be put in the broken state for 50 seconds after unhooking or being unhooked "it always you,helen(candyman)"

4_"before candyman burned in the flames of oblivion and helen came out for help candyman wished with all her strength that no one forgot, at that moment the sight of candyman went dark and in a second reappeared in her secret room,It seemed identical to his own but, it had small differences, when Candyman turned around he saw in the distance a group of people touching a machine, when he realized that Helen was among these people a voice began to speak in his head , spoke with a sinister tone and did not understand anything of his strange language but he knew what he had to do, that thing had given him a second chance and this time he would never be forgotten in this place anymore. "

5_I think that Candyman will never be added to the game mainly because the player base does not know him nor has he seen a single movie of him and I bet that bhvr will not invest money in a character that nobody asks for or knows.

Now its your turn for you killer wish!