This pretty much sums it up, it’s been a good 2 days. I do get A LOT of hate messages, seems like they’re mostly from people who just bought the game/Stranger Things Fans. I just respond with a gg though 🤷‍♂️ 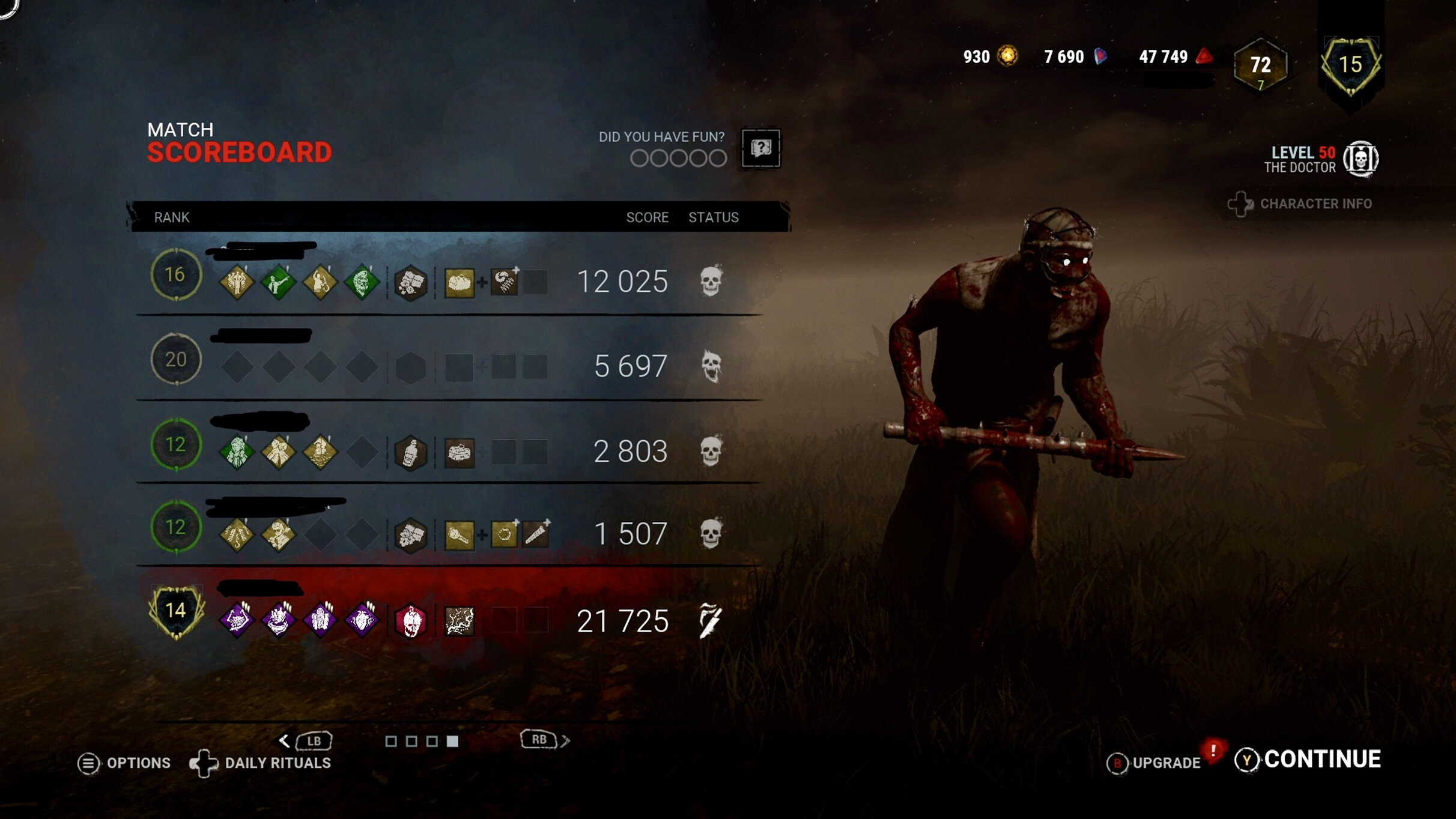 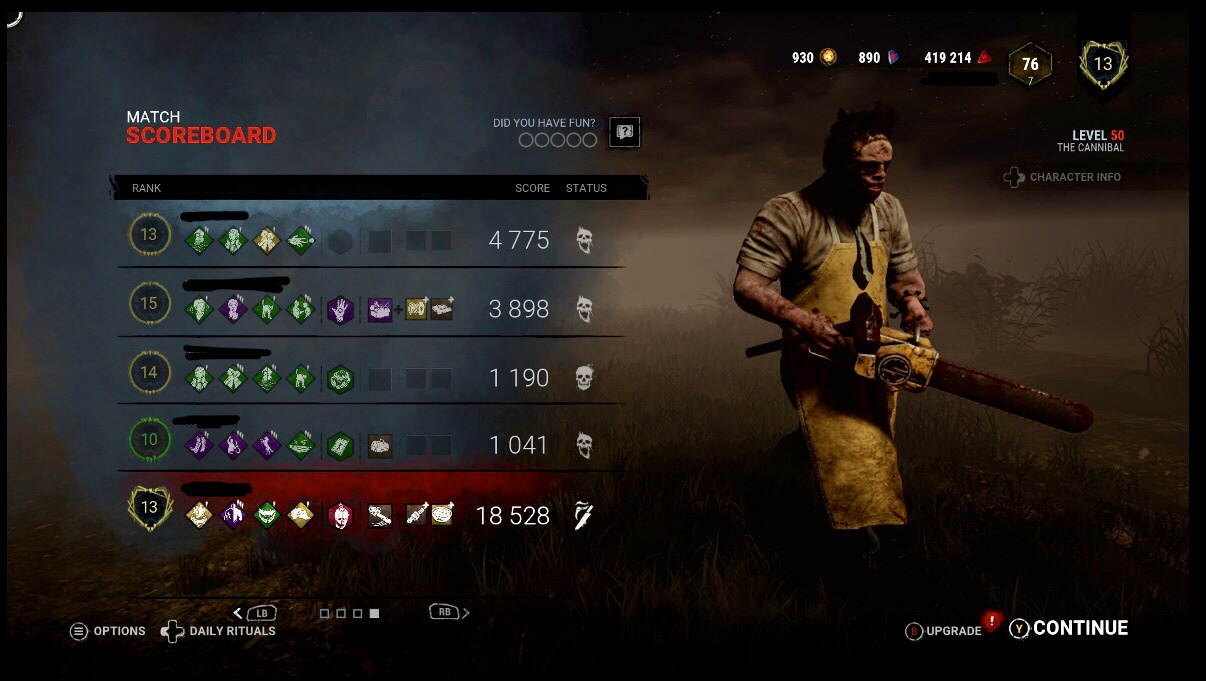 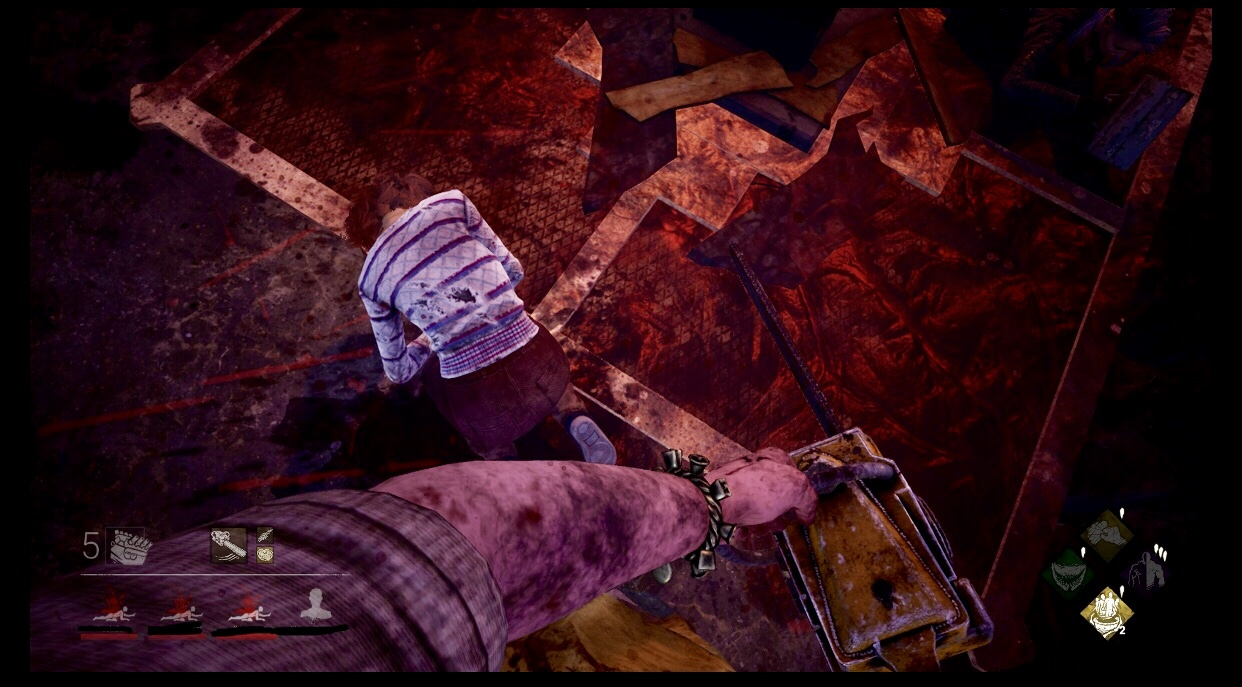 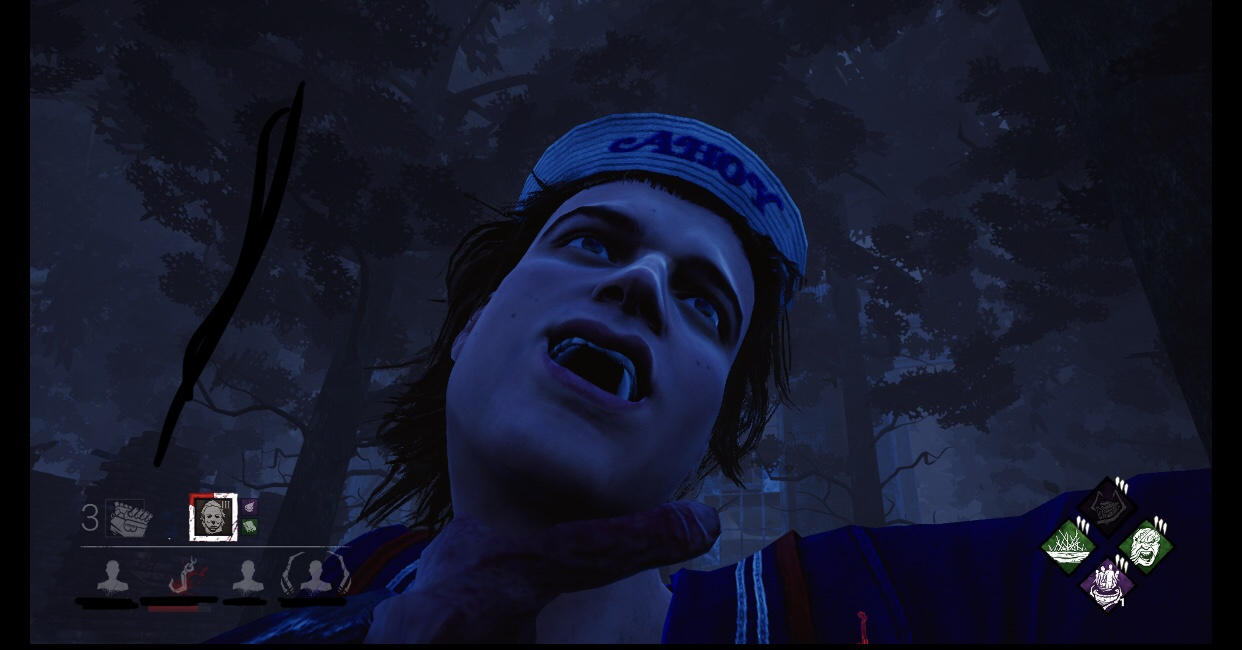