Home› Share Your Work› Creations
About the issue where your game is showing as having deleted DLC's or lost game totally. Go to your Steam app. Go to Steam < Settings < Downloads < Clear Download Cache. This should restart Steam and you should have access to your game & DLCs. 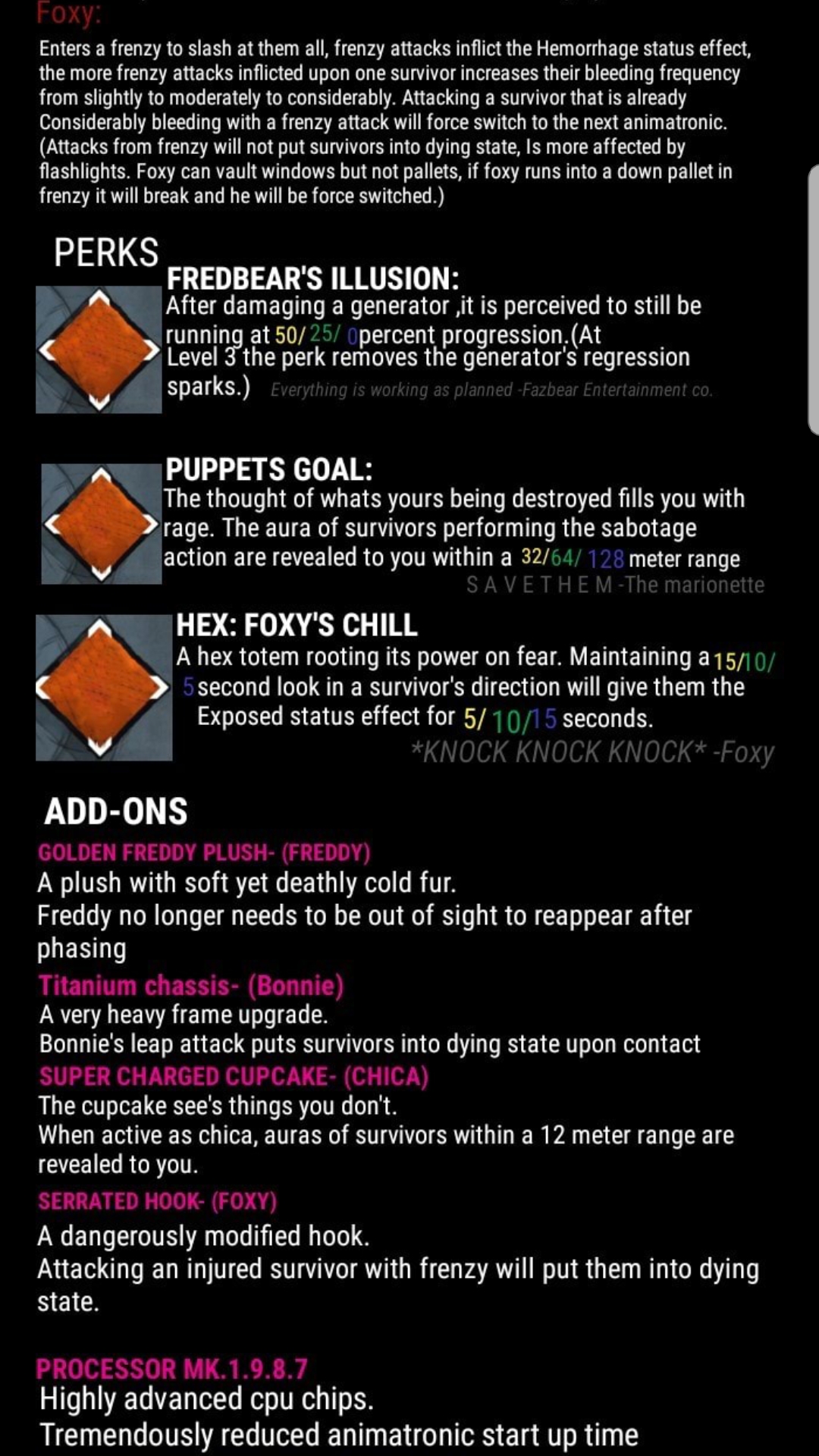 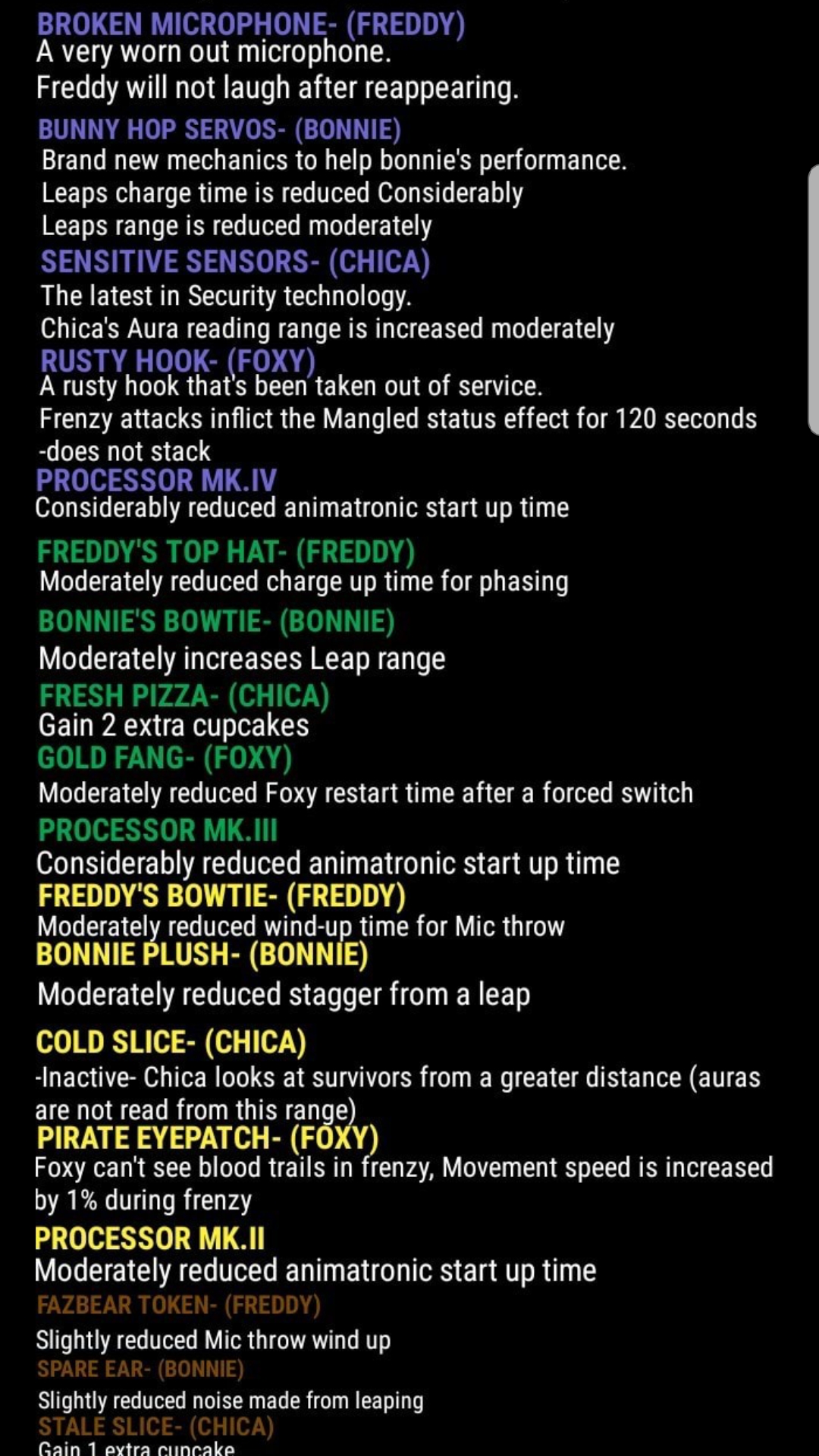 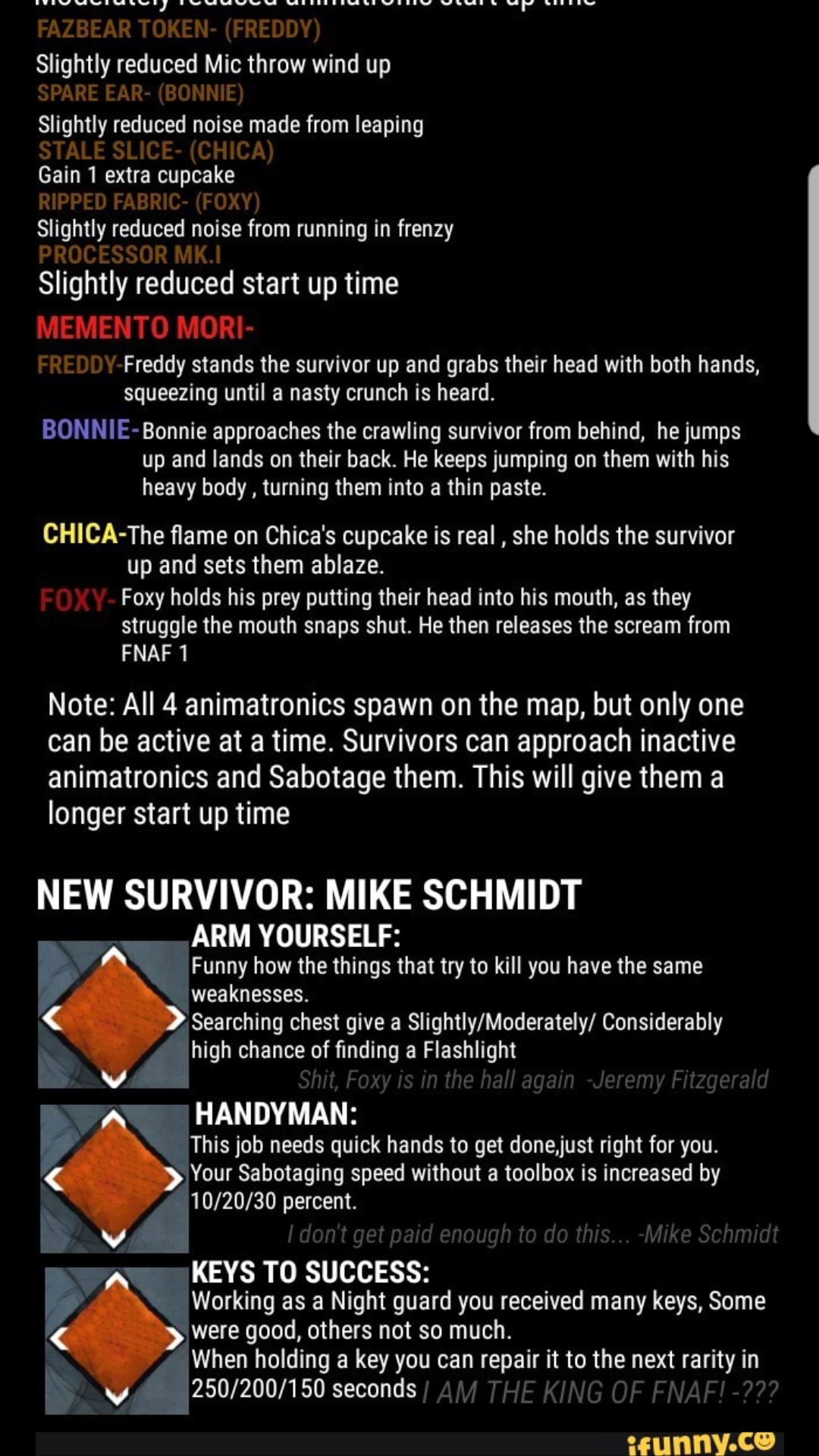 Obviously tweaks will be needed but this could actually be a new flavor for the game . With Scott cawthon's permission of course. Devs please discuss this.