To those that say you need DS. 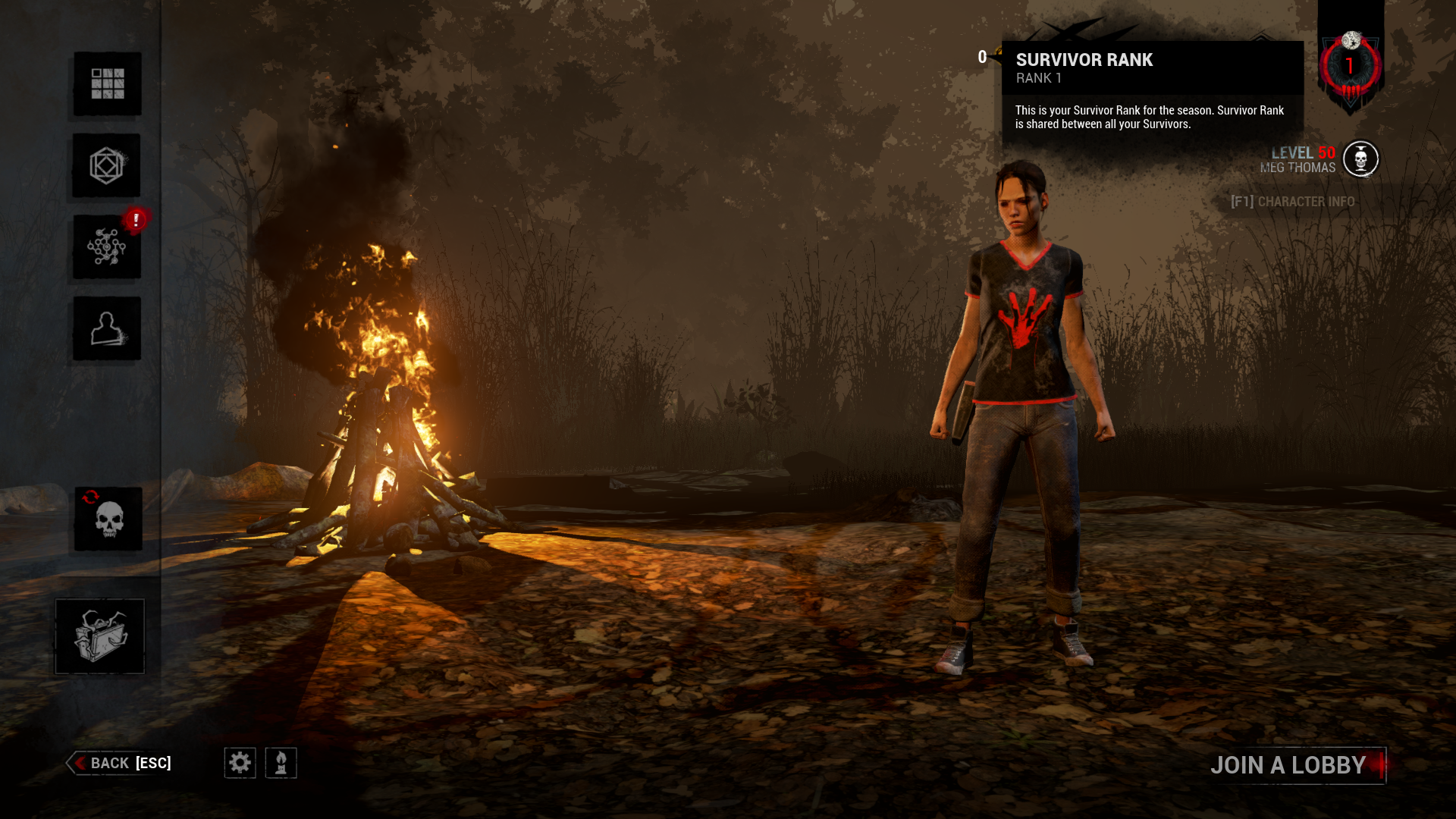 I hit 1 this morning early am time without ever having DS equipped on any of my survivors i played. It's a crutch perk that is frankly worthless over the long run. Before the reset I never used it until rank 12 when I equipped it 6 times. The 1st 5x i forgot to use it and the 6th 3 pl rage quit on Thompson House when they realized it was a Freddy. I got to use it 1x tiem when he tried taking me to the basement I got to run about 10 seconds before he downed and hooked me.