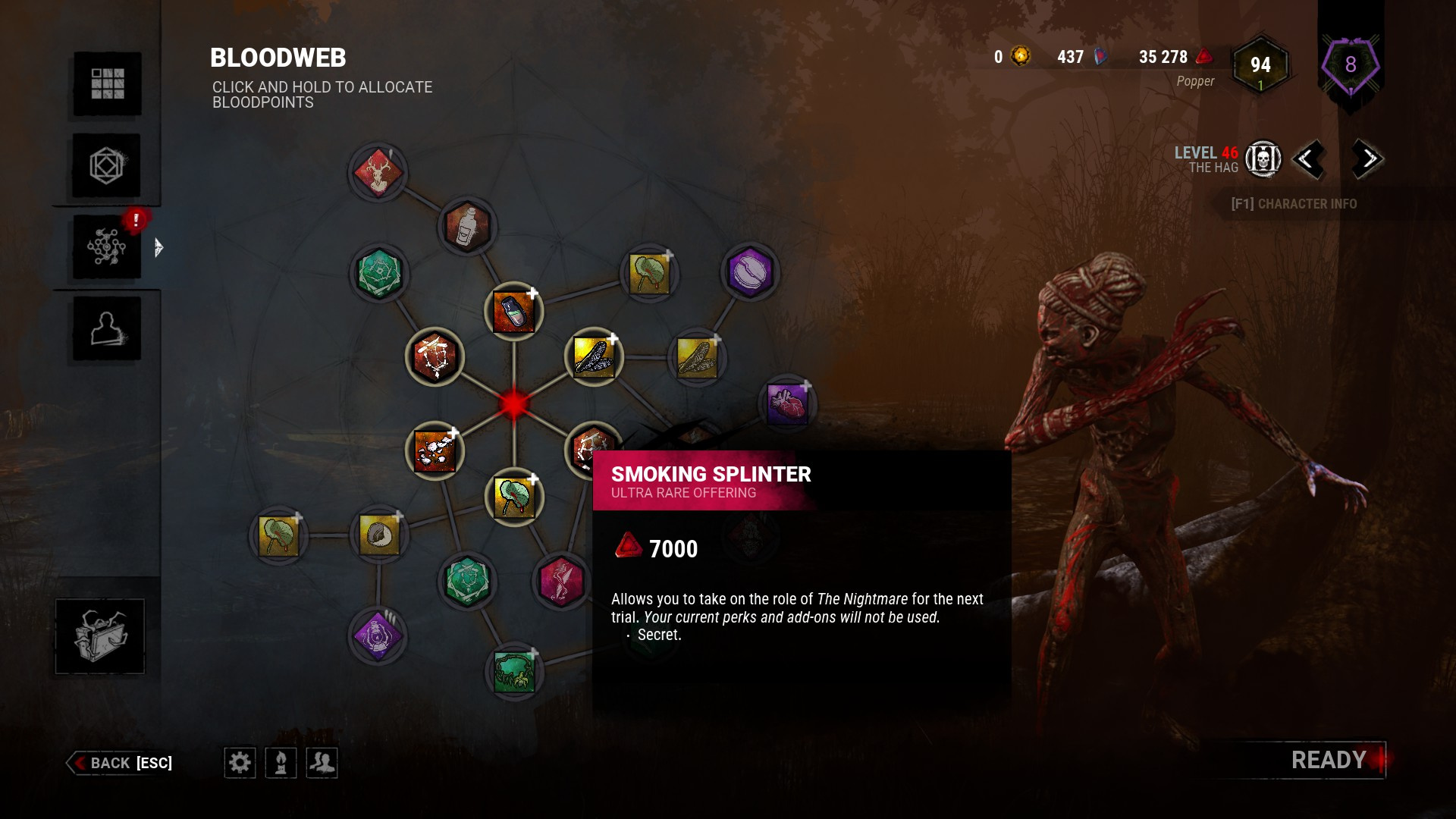 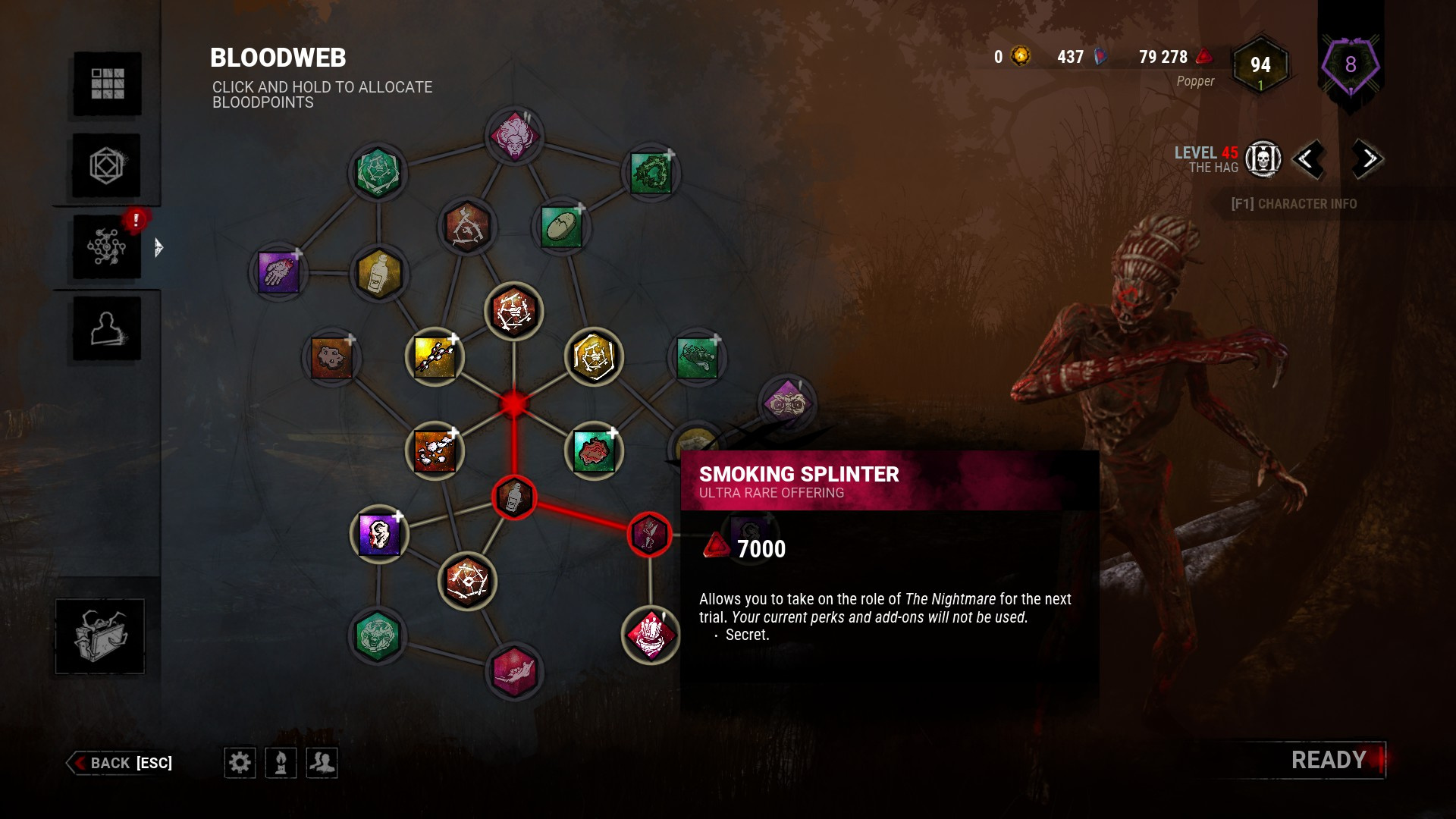 I don't want it, stopppp!