"you probably shouldn't do that." 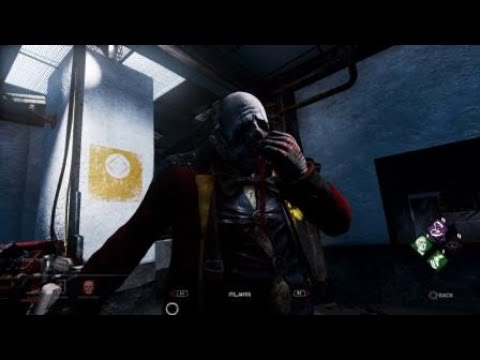