Home› Share Your Work› Creations
Due to latency issues in the PTB, we have decided to postpone the server hit validation test until after the update releases on the live version of the game. We will let you know when the test will take place as soon as we can. Thank you all for your patience.

Weapon: Baseball Bat (Decorative red baseball bat as seen in the film during the klownfrontation scene) (Will change with different cosmetics). 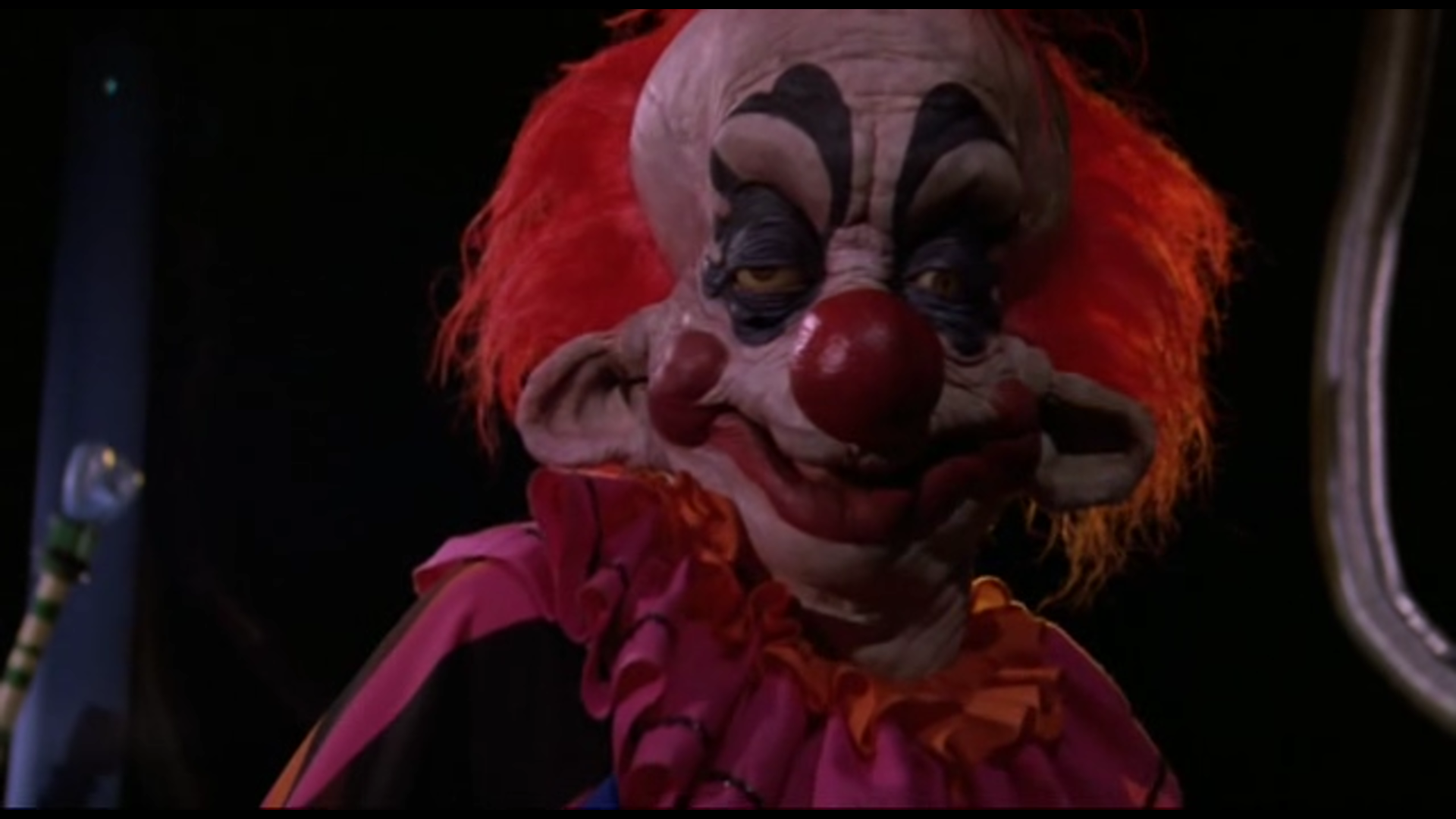 The Klown: Jumbo (Jumbo will have a mallet as shown below considering he did not make it to the klownfrontation). 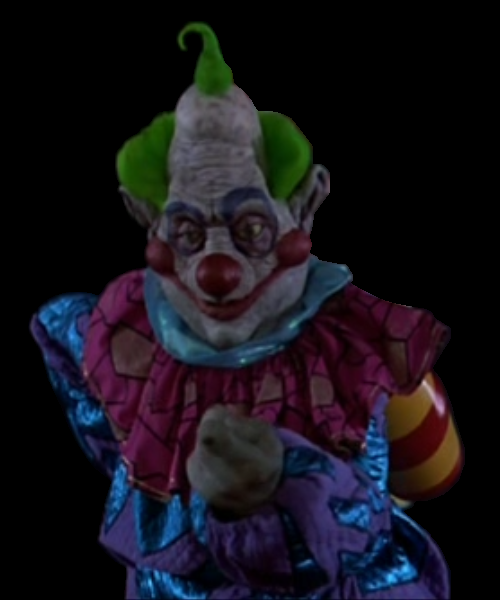 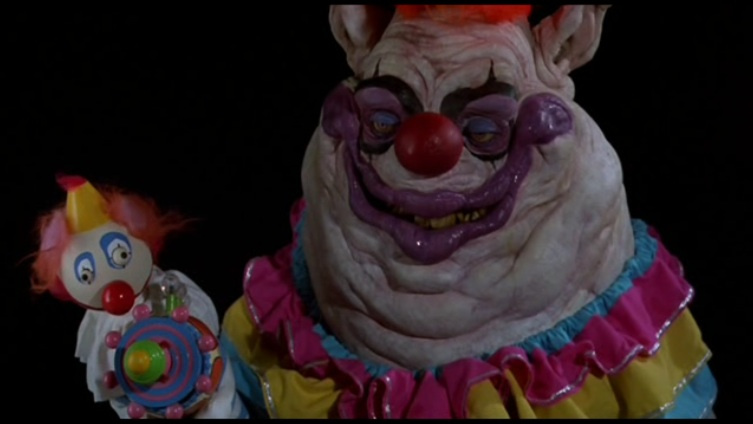 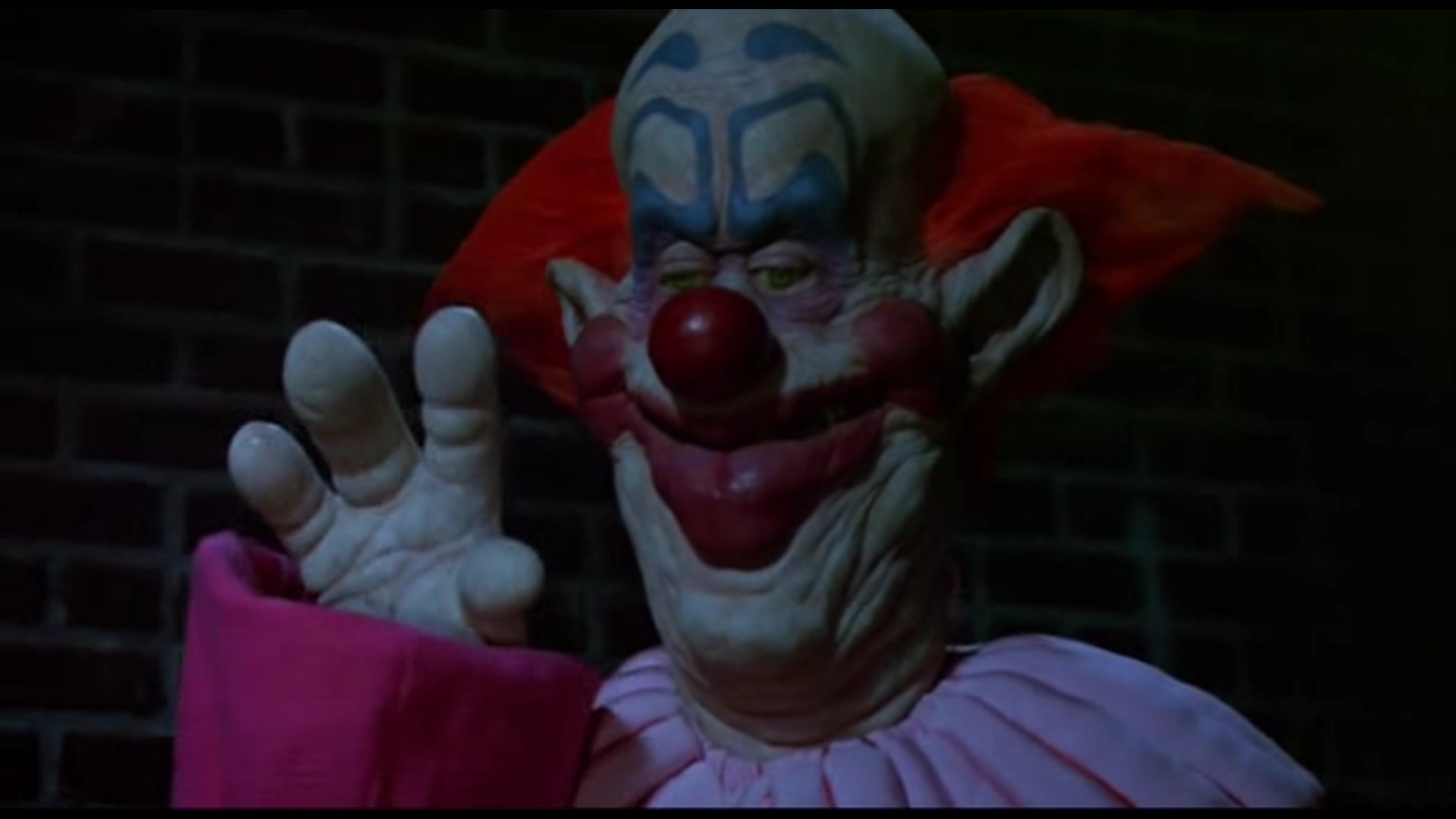 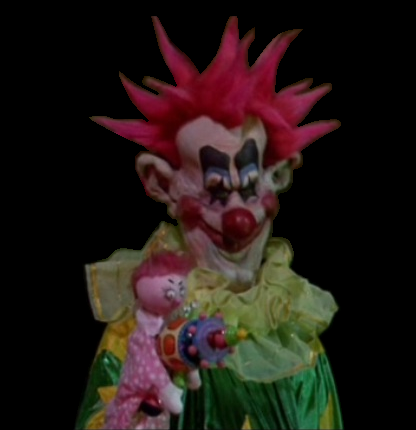 Press the Primary power button to shoot cotton candy on the survivors and the environment to hinder the survivors movement speed.

Press the Secondary power button while in a chase to aim popcorn at a survivor to hinder their movement speed and cause the Scorched status effect that increases all current perks on cool down's duration's by 20 seconds. (Power gauge must be full to use your popcorn gun).

Press the Secondary power button while not in a chase to summon a balloon dog that increases the duration of scratch marks staying on the ground and increase aura reading ranges by 10 meters and their duration's by 3 seconds (Power gauge must be full to activate balloon dog).

Mori: The survivor stands up to run; and The Klown pulls out his ray gun and shoots the survivor wrapping them in a cotton candy cocoon. Afterwards The Klown laughs in a high or low pitched voice (Depending on The Klown's cosmetics).

Your determination to catch your prey sparks the entity's curiosity, if a pallet is dropped within 24 meters of you within 10 seconds after hitting a survivor with a basic attack the pallet will be lifted up afterwards it goes on cool down for 60/50/40 seconds. (The survivor you hit does not have to be the one who drops the pallet)

Jack In The Box

From big shoes to flying pies, fun is your trade. Your desire for fun and games heightens your senses and gives the entity comic relief. Survivors who open a chest will gain skill checks that if missed will cause the action to regress. Interacting with a chest places an undeveloped klown inside that jumps out and snaps a survivor who attempts to open it revealing their aura for 3/4/5 seconds afterwards the chest will shake for 3 seconds (During which the chest can't be opened) and then revert to its previous state (Open or closed).

"Don't worry Dave; all we wan't to do is kill you." - Officer Mooney

"Ringmaster shouts let the show begin; send in the clowns let them do you in." - The Dickies