Right now it looks to me that a few pounds in the head would not really kill you. Now if you add a skull crack sound in the mix... oh yehh that would be amazing.

EDIT: for those who didn't see it yet: 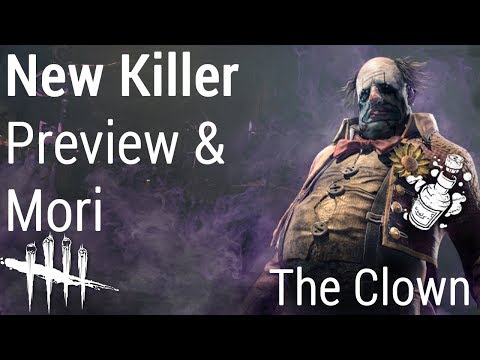