Some small but notable things from the 3.3.1 patch.

For one, Pig now displays her traps in the main menu and killer lobbies! 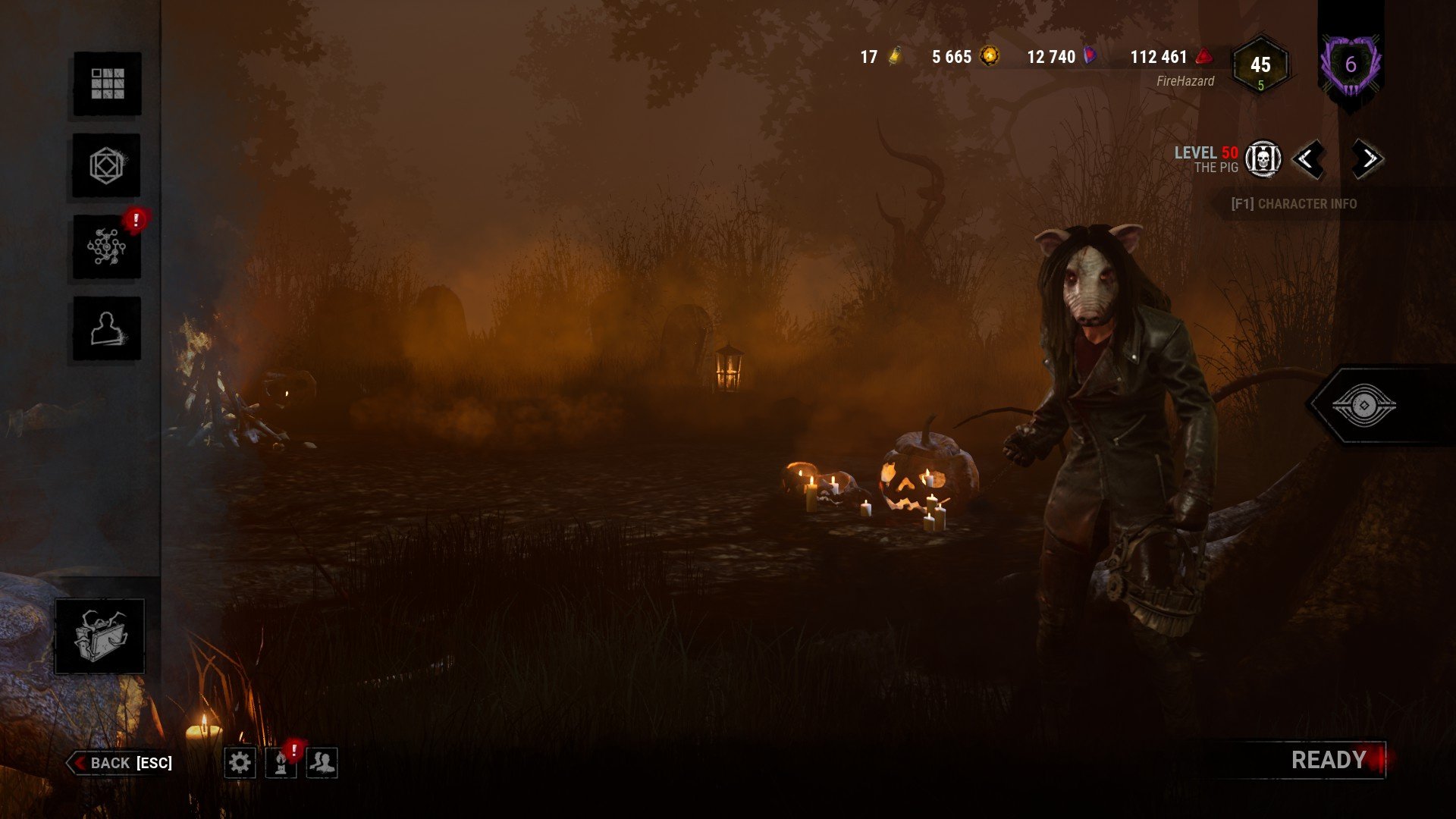 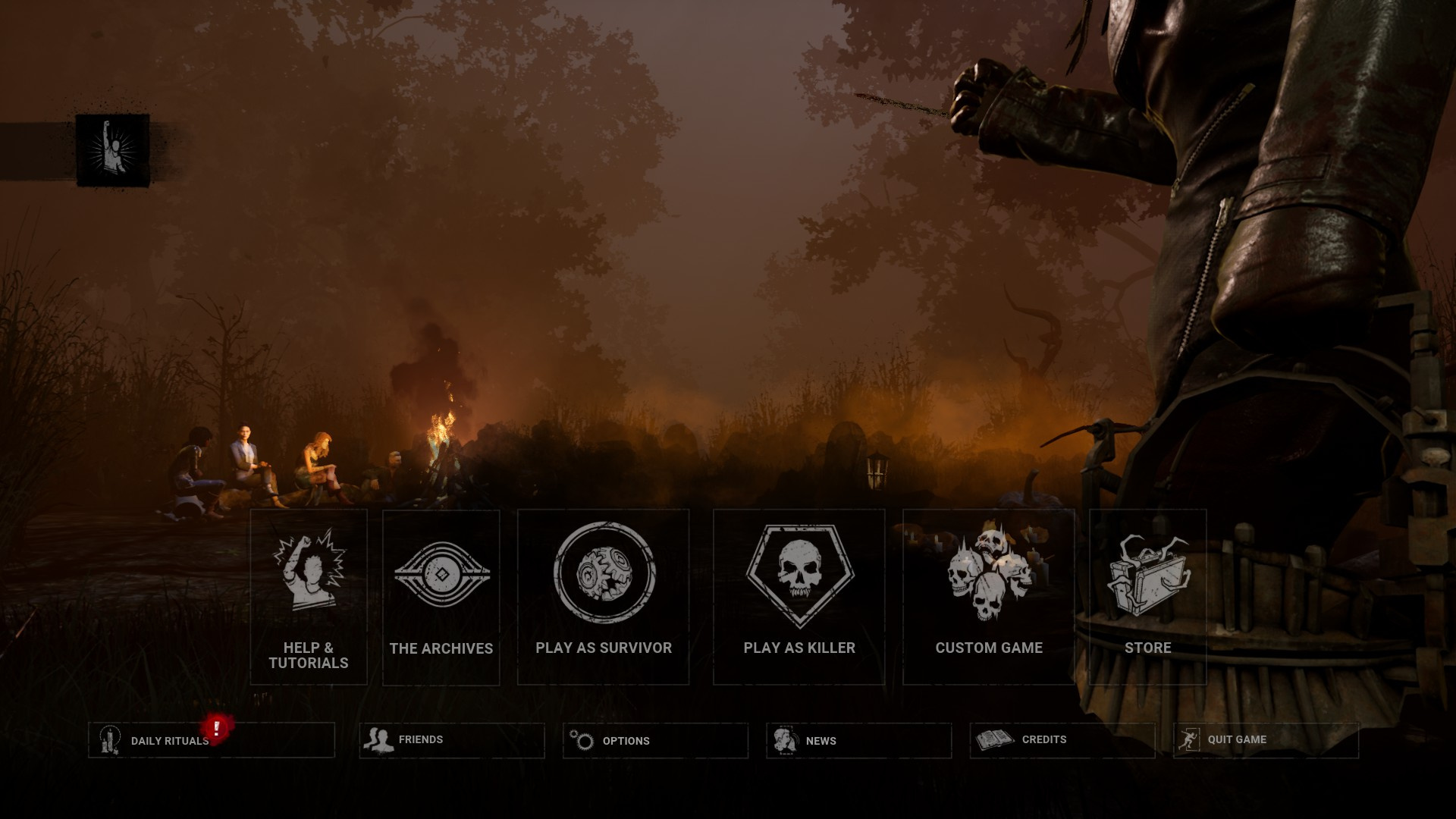 The interesting thing about this first one is, I made a post about pigs weapon being on her left arm in the main menu when it's always on her right hand! I made the argument that switching a weapon that's attached to her arm to her other arm isn't as easy as switching a knife or a clever to the opposite hand...

I wonder if @Peanits or @not_Queen heard about that post... (Most likely though this was a coincidence.)

Items that're left on the ground and in chests now display a white aura for any Survivor nearby! (If you have Plunderer's Instinct in your perk slot of course.) 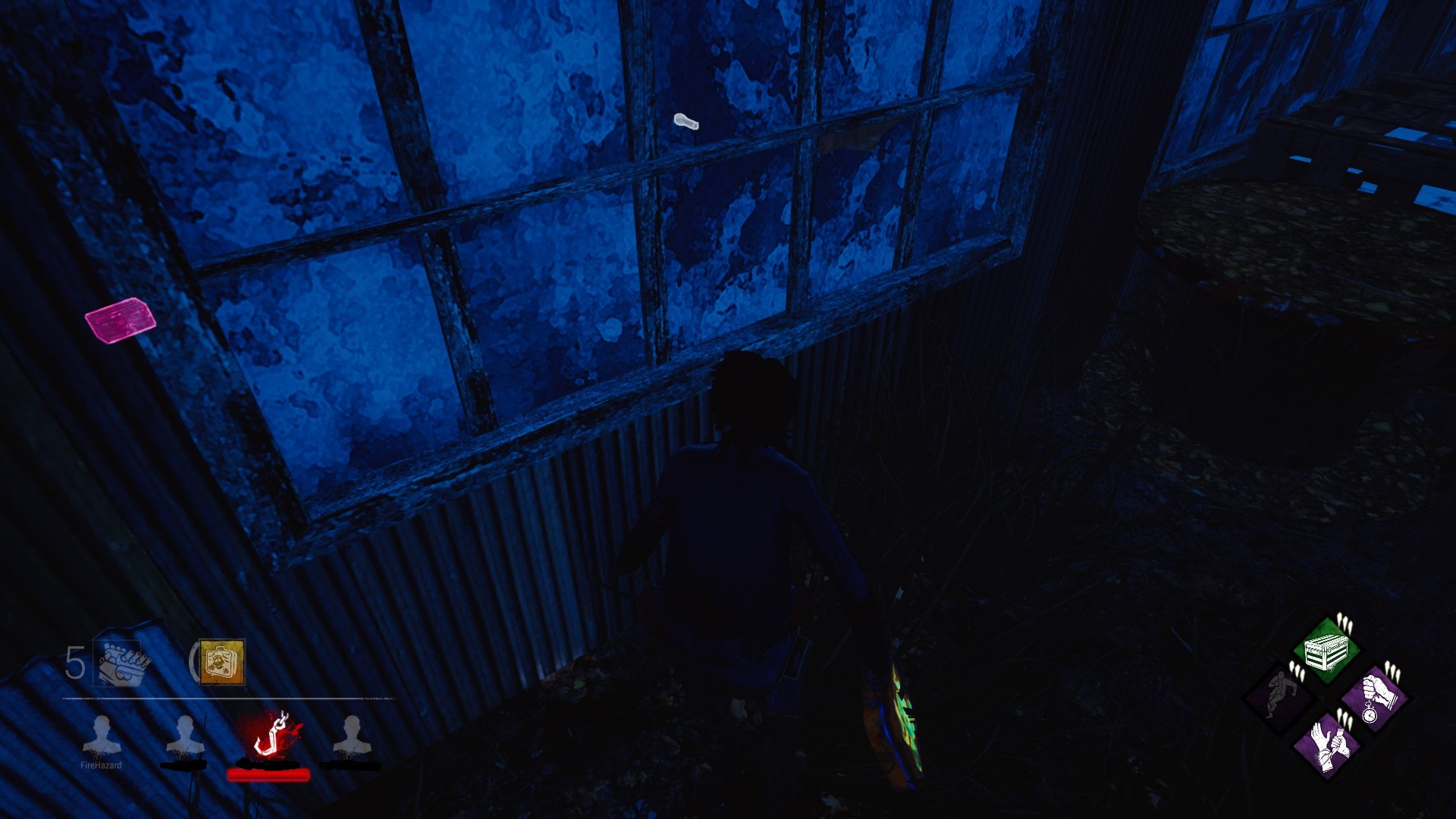 No more small keys and flashlights blending into the ground and being lost forever!

third, the instant healing items have been changed again

Now the Syringe takes longer to get the heal off, so just using a loop isn't enough! And Styptic Agent has a reduced Endurance status effect time to allow for counter-play!

fifth, myers tiers being reverted back from tier 3 to tier 2

That's now fixed! No longer will you go into Tier lll and go back into Tier ll right after, missing your chance at a exposed hit.

sixth, some of the nurse's add-ons were changed again

The time they reduce has been changed! Now if you stack both they'll no longer make it as if the base-kit change didn't exist.

seventh, the undetectable status effect on some killers

Note, Premonition and Spine Chill still work on these Killers.

eighth, the challenge tab can now be closed in post-chat by waving the mouse over it.

The title says it's, if you wave the mouse over the tab in post and pre chat, you can close the tab now!

These are some notable things from patch 3.3.1, if I missed anything please do write it down below (Anything you may thing should've been here, or something that was really important I missed!)