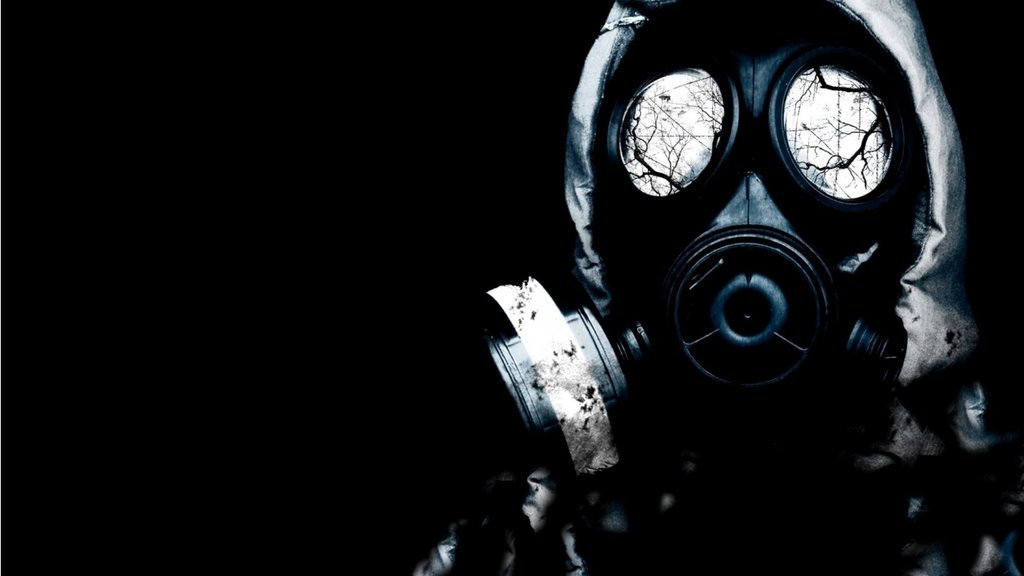 Mathew Price has a knack for chemicals and reactions. Electronics and explosives.

Mathew ran his own company providing explosives for mining and construction companies, and had even supplied the Macmillan mining company before. (but that's a story for another day.)

A loving family, a good job, but a short fuse and uncontrollable jealousy. Mathew thinks everyone wants whats his.

When he suspects a coworker of having an affair with his wife, the nightmare becomes all too real.

The man's pick-up truck explodes in a fiery ball of gas and shrapnel close to the middle of nowhere. the same little red bow that his daughter always wore in her hair then lands at his feet, and his knees land on the bow...

his wife's head lands 30 yards away, next to a sunflower field.

Mathew Price is never seen again, even though he was never wanted as a suspect.

at the beginning of each trial the engineer will have 3 bombs that can be placed on walls anywhere on the map.

when a survivor walks into the effective range of the bomb it will begin to beep. the survivor must get away fast or face becoming injured from healthy or dying from injured in the explosives blast radius.

bombs can also be set by the engineer in hand and thrown.

(the engineer can get stunned by his own bombs, so he must be careful to not also be caught in the blast radius)

The engineer also has an ability to stalk his prey, once a survivor's stalk meter reaches full, the engineer has 1 min where he is invisible to the survivor and the survivor can not hear his heart beat.

when a survivor has been hit by your basic attack, the next survivor that tries to heal them is faced with 1,2,3 tremendously difficult skill checks.

(if all 3 skill checks are missed, there is a 30,40,50% chance the survivor being healed could go into the dying state)

When ever you pick up a survivor in the dying state, the auras of any uninjured survivors are shown to you for 2,4,6 seconds

there are now 2,3,4 skill checks of different color, only 1 color is the correct one for the duration of the trial any other color no matter the placement of the skill check results in a failed skill check

there is now an extra generator on the map, this generator can be repaired to 15%,20%,30% before it explodes and the entity blocks it for the remainder of the trial