Hello, first, make sure to watch this, if you haven't. 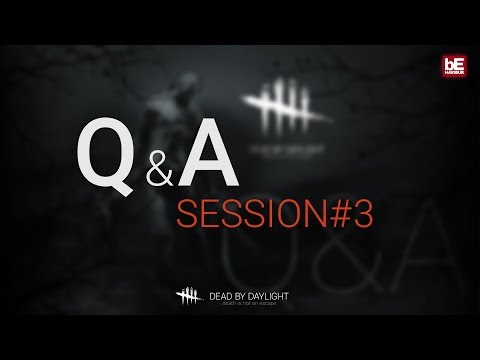