New Map: Freaks Graveyard. At one point in time, this was a cheerful place where the strange and odd were celebrated. Now it is a gruesome place, where the bodies of the loving family of freaks lay in the cold dirt. This is an outdoor map but has several tents scattered around that make for good hiding and ambush spots

Tim: A hulking brute. Time stands a good eight feet in height with bulging muscles. He is somewhat hunched over due to a previous injury. He wears a burlap sack over his face with one hole cut open for his eye. He also wears a pair of overalls stained with blood, a brown vest. On his arms are ropes tied around his forearm to make a makeshift gauntlet. On his back is a strange harness like accessory, this is where Tom sits.

Tom: At three feet, Tim wears a pair of baggy pants and boots. He lacks a shirt but has various belts strewn about his body that holds his scissors. He wears a burlap mask similar to Tim but both eyes are visible and (unfortunately) his mouth is also uncovered.

Bio: While Tim and Tom may be biologically twins, their appearance could say otherwise. Affected by some bizarre birth defects, Tim was afflicted with a form of gigantism while Tom had mild signs of dwarfism and by the time they reached adulthood, Tim was a full eight feet tall while Tom was stuck as a three foot tall height.

When their deformities became more pronounced, their parents became disgusted and sold them away to a traveling freak show.

Despite being tossed by their original family, the brothers soon found a new home and a new, more loving, family. The freaks accepted them as though they were blood and the two became the popular ‘Bizarro Twins!’ Tim dazzled the crowd with his feats of strength while Tom astonished with his amazing agility.

While their life was certainly getting better, the brothers sadly picked up a nasty habit of Burglary. Often waiting until the day before the show leaves in order to hide their tracks. Tom was often the orchestrator, while Tim simply did what he was told and used his muscle whenever necessary.

However, one night during one such heist, the brothers were almost caught by the local gangs… and upon returning to their Freak Show they soon find the gang had exacted revenge by gunning down the other performers. Stricken by a mixture of grief, anger and regret… the brothers armed themselves and began to attack the gangsters. However once the attack was over, the brothers soon realized the strange cold fog that had enveloped the show grounds. A strange voice called out to them…

No matter what this strange new place will bring, so long as Tim and Tom were together. NOTHING would stand in their way

The Brothers share a strong bond that has been strengthened by the Entity, allowing them to communicate, even when split up.

TAG IN: By pressing E key, switch between both Tim and Tom for a different power. TAG IN has a 20 second cool down. When one brother is Tagged in, the other brother will go into a ‘Stasis’ mode until they are tagged back in.  Also each brother has a special ability when they get tagged in or out

Tim has low movement speed and but a regular terror radius.

With his hulking frame and brutal nature, Tim’s Activated ability is Berserker: When activated, Tim will receive a massive movement speed buff as well as attack cooldown reduction. Also Tim will be able to instantly destroy any dropped pallets he runs into. This ability lasts for 30 seconds. When the ability is over, Tim will go into a tired state, significantly reducing his movement speed for 1 second. Berserker has a cooldown of 20 seconds.

Stasis Mode: When tagging out, Tim will become hunched over and unable to move. Survivors in his terror radius for 3 seconds will be revealed via Killer's Instinct.

Mighty Roar: When Tim is TAGGED IN, He will let out a massive roar, causing nearby survivors to scream and reveal their locations.

Tom has a smaller terror radius and more movement speed.

With his smaller body, Tom is alot more nimble than his brother. Tom’s activated ability is Pounce: A long range leap attack that can jump over pallets and vault locations. Once it lands, Tom will attach himself to the survivor and repeatedly stab them over and over. The survivor can knock Tom off by hitting 4 skill checks. When Tom is knocked down, he will be stunned for a second. If Tom is on a survivor for over 9 seconds, the survivor will be put in the dying state Pounce has a cooldown of 15 seconds.

Hide n’ Seek: In order to tag Tim back in, Tom must be near a locker. When tagged out, Tom will hide inside the locker and it’s Aura will be revealed to you and Tom’s terror radius will be hidden as well. Any survivors in close proximity to Tom’s locker will be revealed via Killer’s Instinct. (note: Tom CANNOT hide in any of the basement lockers)

Gotcha!: After 45 seconds this perk gains a token. the killer can press the action key [E] to lock a nearby pallet. That pallet cannot be dropped for 30/60/90 seconds. Only 5 Pallets can be locked at once.

Rigged: What was once a Survivor's treasure… could now lead to their doom. At the start of the Trial, all chests will be Rigged. While a survivor searches a rigged chest, 3/4/5 skill checks will occur. If a survivor misses any of these skill checks, an explosion will go off, alerting the killer and reducing the item’s usage by 25%/30%/35%

The Ol’ Switcharoo: This perk will spawn 1/2/3 extra dull totems. This perks starts the trial with 3 tokens. When a survivor cleanses an active Hex totem, a random dull totem will become active and continue the Perks effects

Note: If say you have 3 tokens on Devour Hope and it gets cleansed, the 3 tokens will carry over to the next totem

“Okay gonna be honest, even I got no idea how I managed to do this…” 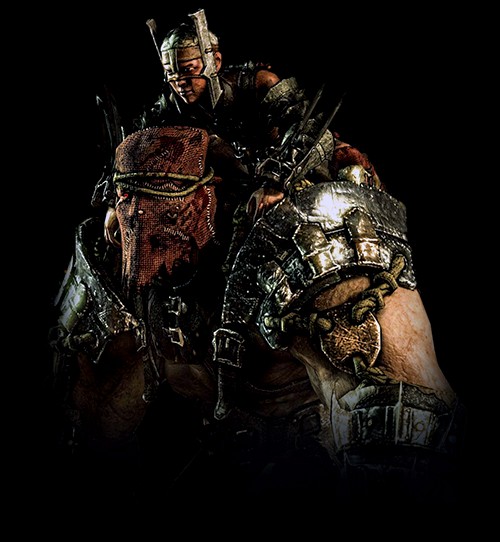 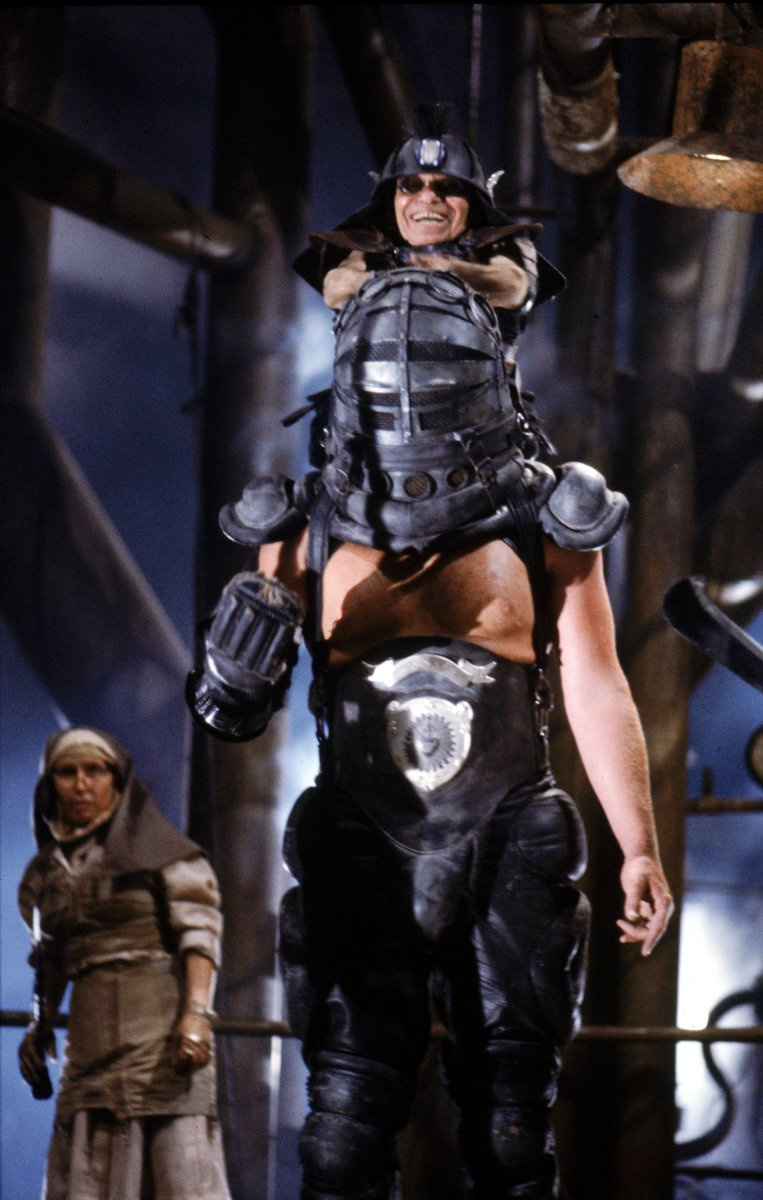