Why does Yui’s face look so different from the trailer? 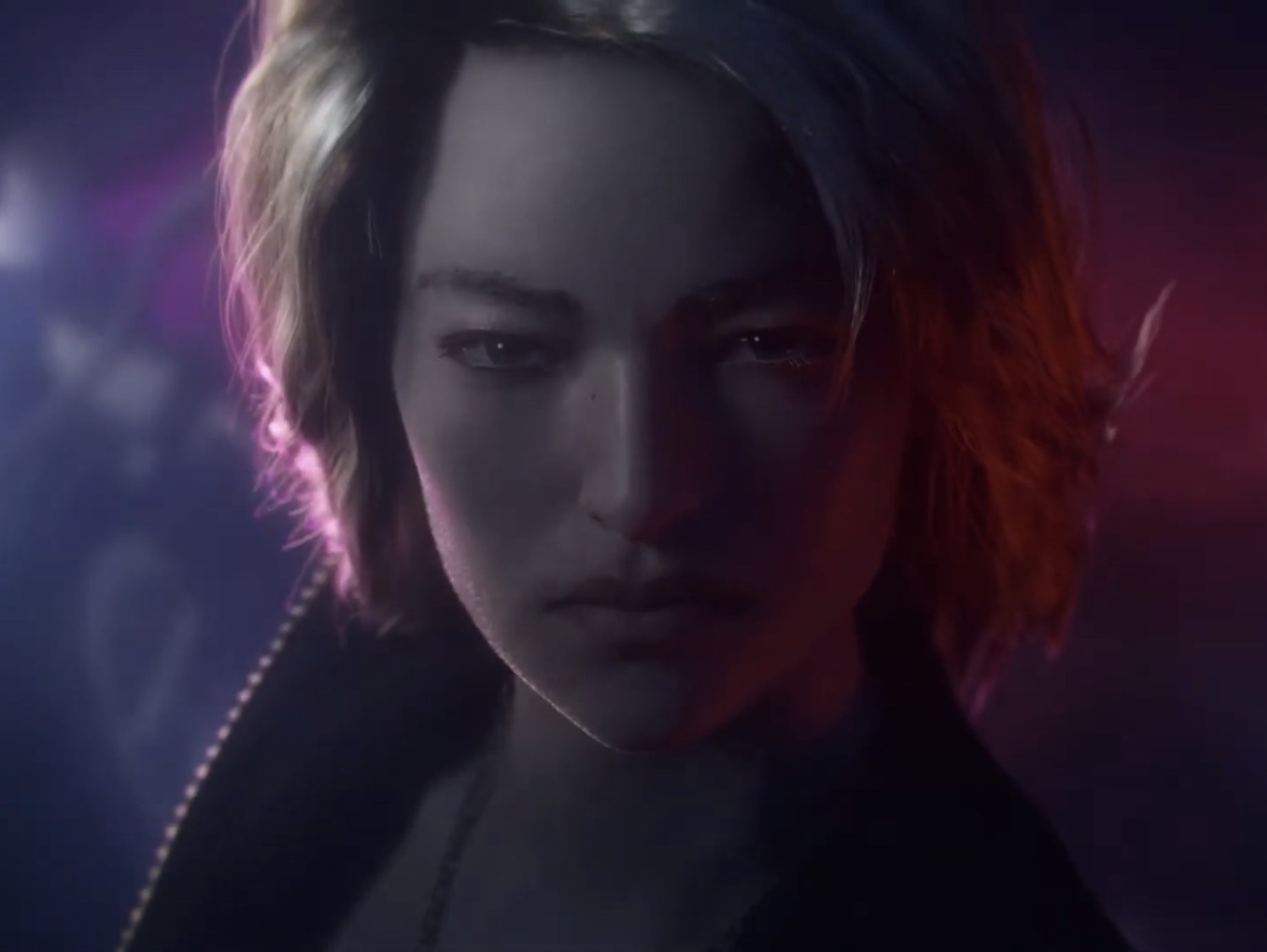