Salty Survivor pulling a classic move of "My dad works for..." 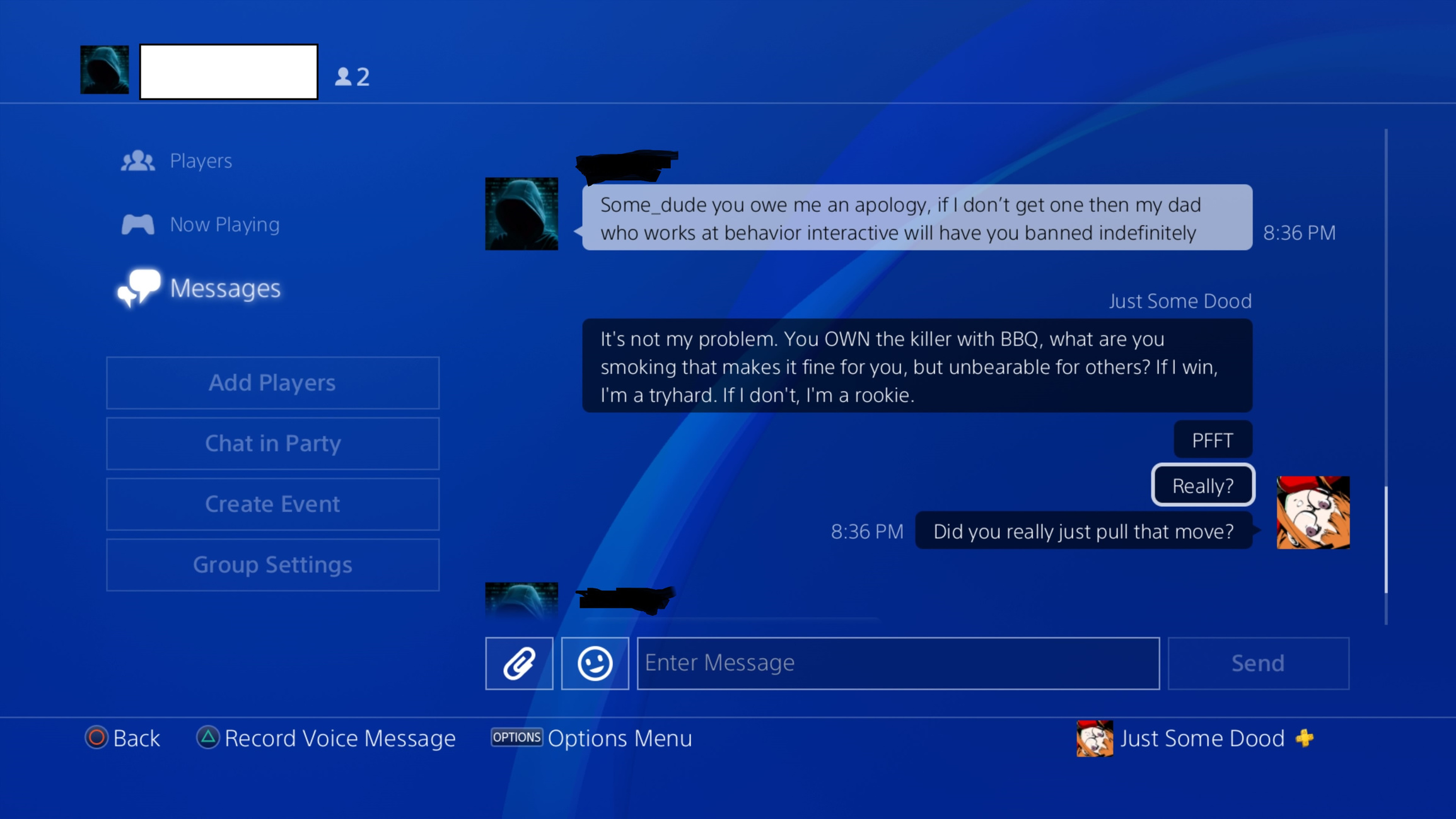 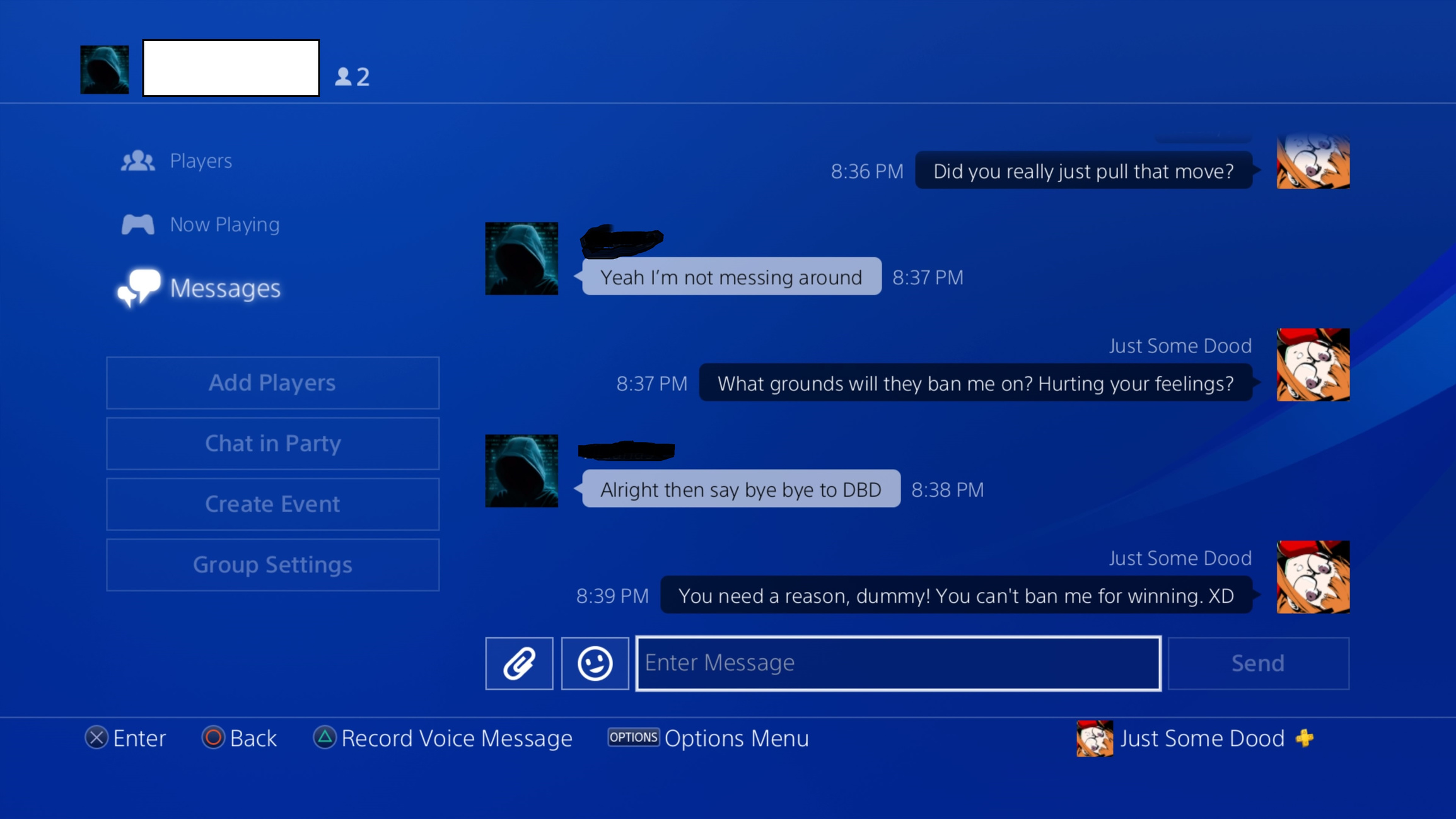 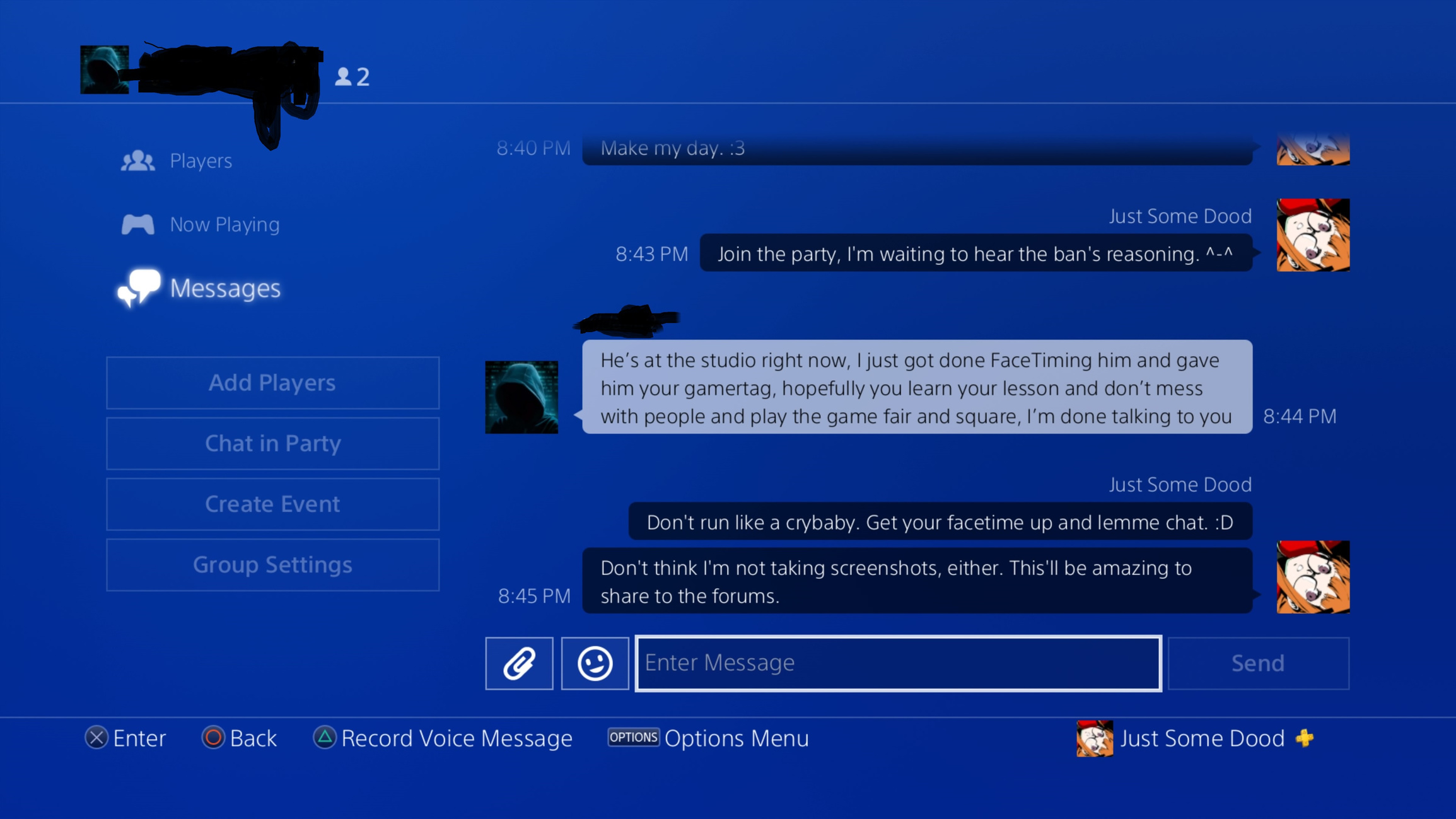 Got a 4K as Legion, and as expected, someone was mad I didn't spare everyone after a DC on someone's third hook. Apparently I'm not allowed to use perks that help me win, either.