how do i get the 4k i deserved in this situation?

(note that this dwight has a key) 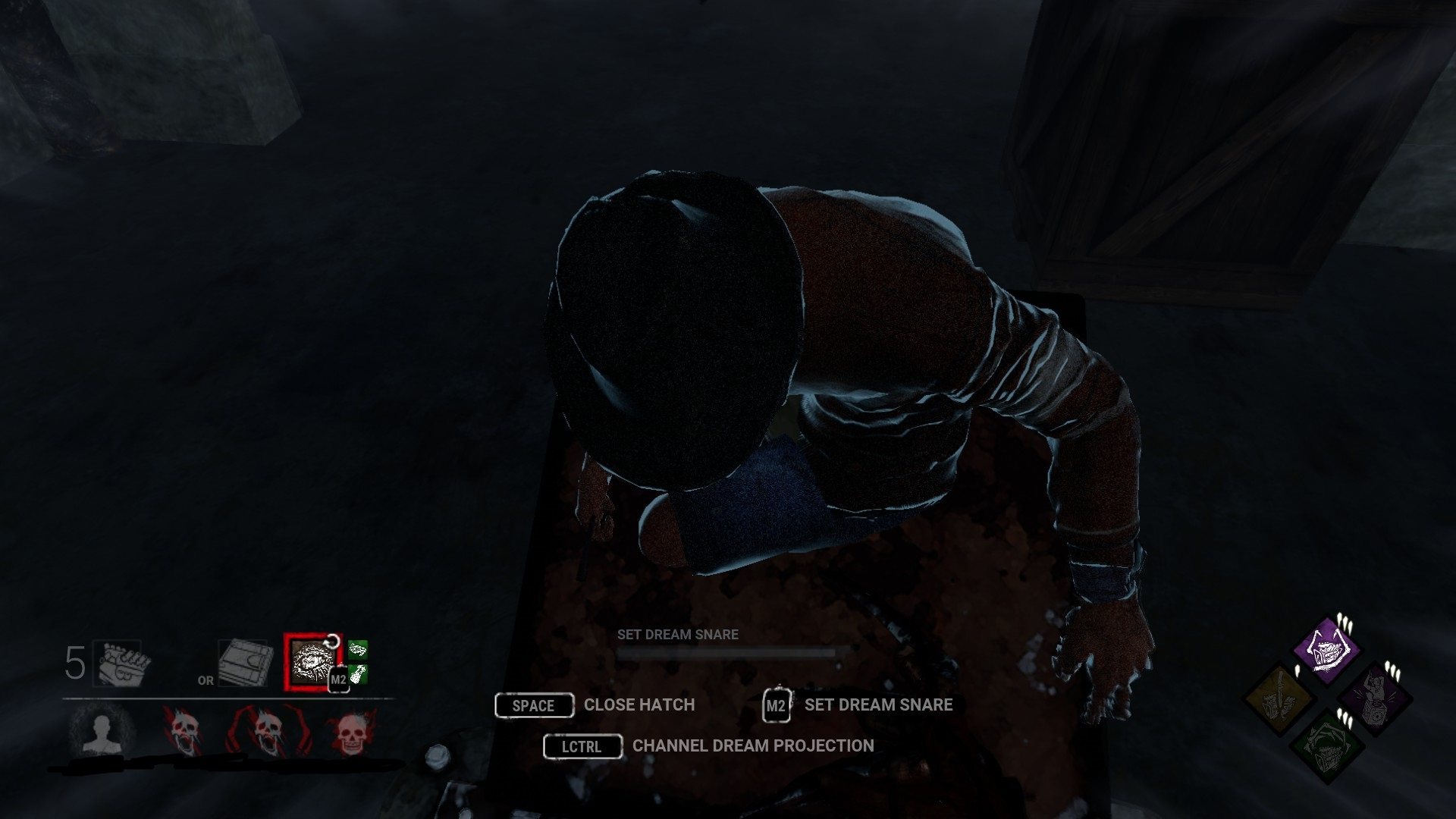 also i tried in kyf. after closing the hatch. even if i didn't leave it (kept bodyblocking it). the survivor will still be able to open the hatch.