This Has To Stop Now

I see that matchmaking is so broken the devs hid ranks saying it was a mistake they could be seen. There is no way a rank 5 should be getting ranks 10 lower, I was playing solo (rank 15), and the matchmaker is supposed to stop at six ranks higher (rank 9 I guess). The other option is to remove SWF from ranked matches. If players "want to play together" they can do so using KYF only. 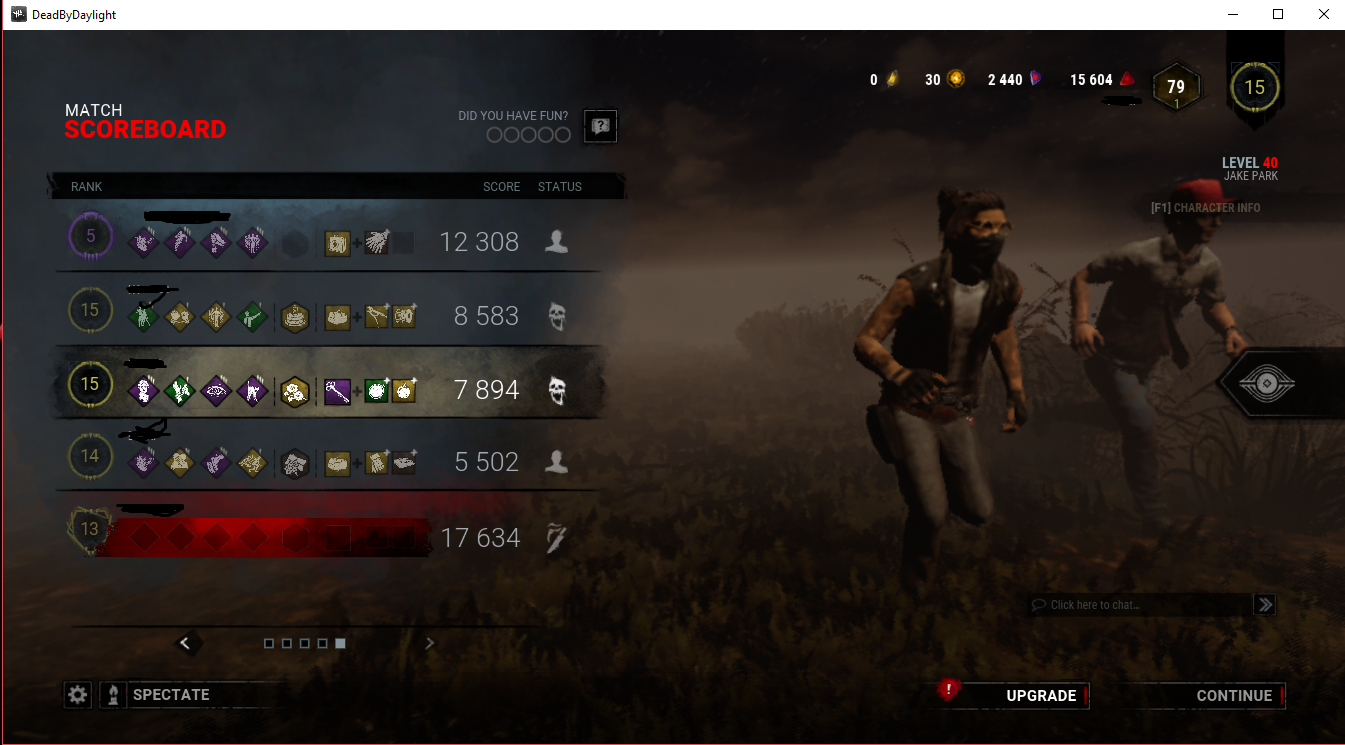 Its bad enough the stupid rift challenges are making it impossible to have a normal game as Killers are desperate trying to get 4 kills in the basement today.