Don't know why you care but ok 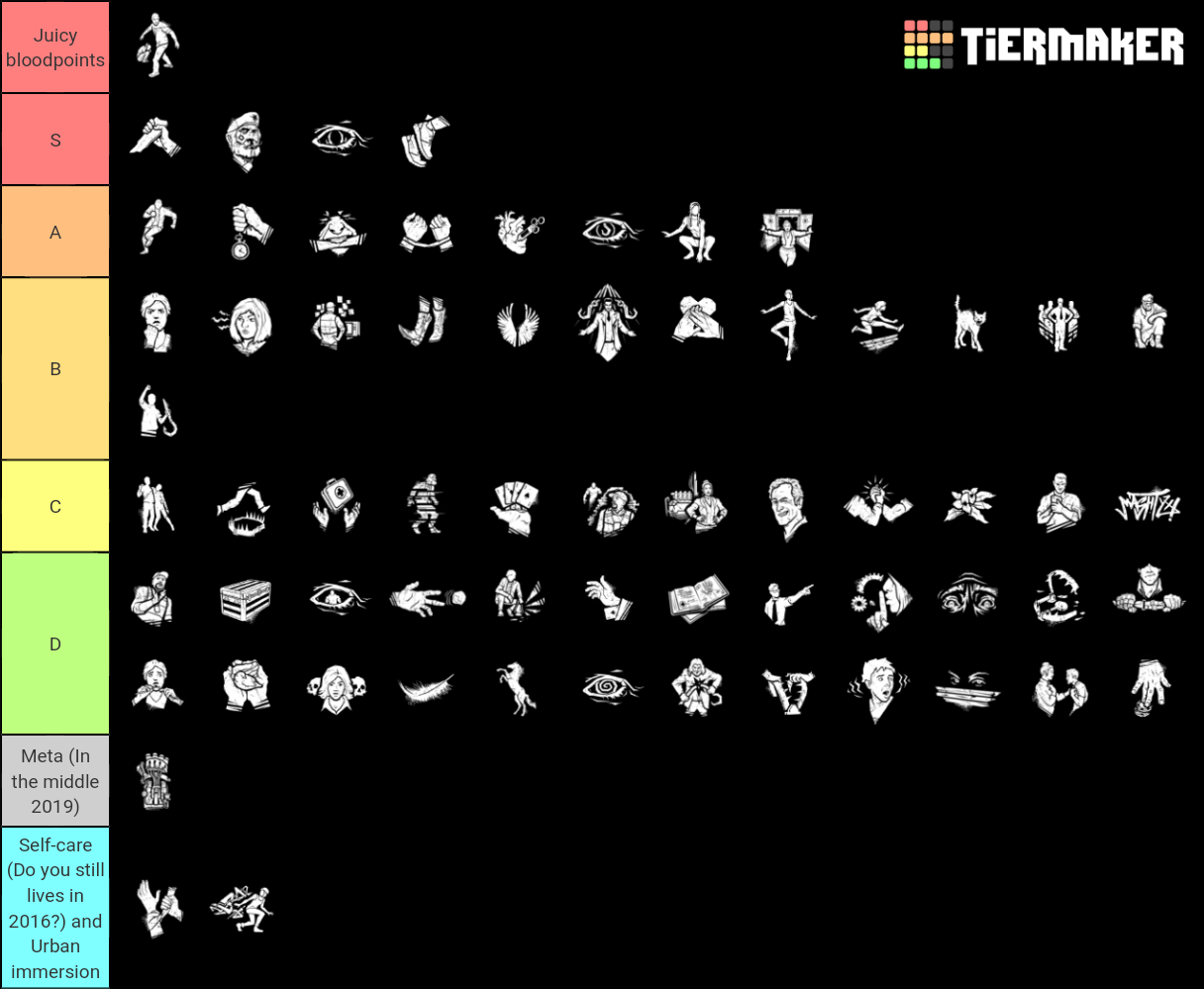