Monthly reminder that we still don't have a pirate killer 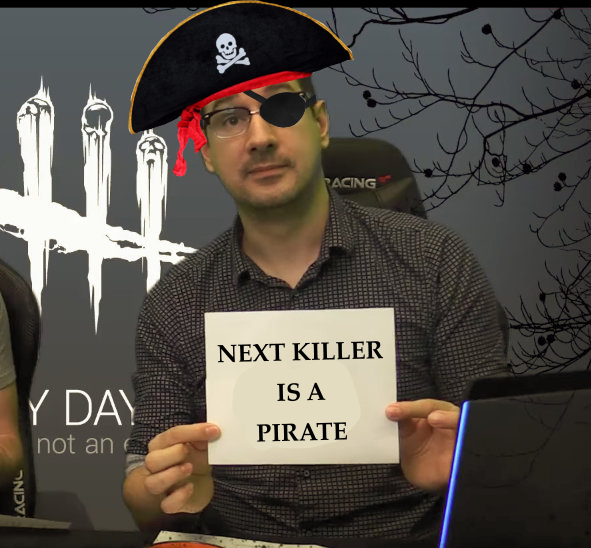