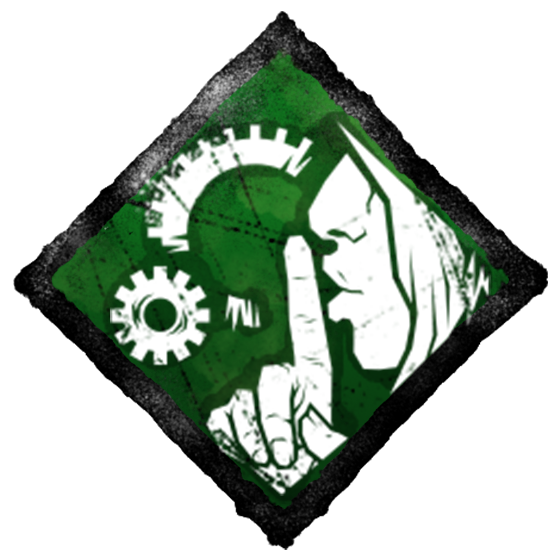 Hello. This is a general post to anyone who's looking. I was banned from these forums for a period of one month starting on June 29, with the stated offense being a personal attack from me against another user. I did, in fact, say "that's dumb" in direct reference to an idea that the user was telling me to please keep in mind. I was clear in my language, insofar as attacking the idea, and not the person. I am really specific in the way that I do this, because I was (rightly) jailed for a week a while back because I DID attack someone personally in a heated moment, and totally deserved the punishment. Bearing all of this in mind, I will say this once more: I might attack ideas, but I am never gonna go after the person. I might say "Your idea is stupid," but I am never going to call YOU stupid. My forum account also has a prior warning for naming-and-shaming, because I was very new and was not aware that I should block players' names in screenshots. This is something that Behaviour is not great about communicating, because a lot of new forum users do this without knowing they are breaking a rule. Anyway, I am putting this all out here now, because there is somehow no decay on forum offenses, and no way for me to appeal or discuss this because of the forum's strange unilateral modding decisions (and I even tried via the DBD support site -- and they told me they could not help me). So if I get moderated again under similar capricious pretenses, it's a permanent ban. If that happens: It was swell, I enjoyed all the time and effort that I put into these forums, and I have never been a malicious poster, even when we have disagreed about ideas (including mine!). I'm here because I love this game and I want to be a part of its community. (@Boosted_Dwight @Boss @Elk @Fibijean @GrootDude @LordGlint @NMCKE @Orion @TAG)