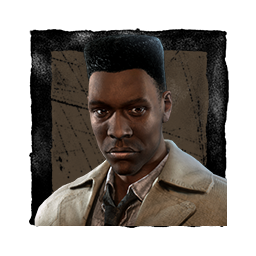 We have updated our Forum Rules. Please take a moment to read through them: https://forum.deadbydaylight.com/en/discussion/87004/

Hey everyone! I finally made an account on this website to voice some of my opinions as of late. With Hex: Ruin changes and keys/moris under so much debate, it really is becoming a tense time for the community of Dead by Daylight. I've put ~1000 hours into this game, so I'm passionate about it to say the least. I can only think of a few games that have stuck around in my log as long as this one, so it is hard to watch it go through the changes it is now. My take... I originally thought taking out Hex: Ruin would be fine. However, results don't lie. Both killers and survivors are having miserable experiences now. Games are over in five minutes, with a killer frustrated with maybe one kill and survivors making it out with hardly any bp. I personally feel like I'm going to take a break and just watch how the forums develop over the next month or so. I just can't handle the way the matches are now. If anything, I'll play as survivor, or at the very most, play as killer for a Tome challenge and that's it. Please post any thoughts on whether you are sticking around to support this model or anything you want to discuss with me.