Can you please STOP with the cooldowns

Hillbilly is the most balanced killer in the game with ample counterplay. Why did you feel the need to add an overheating mechanic? It's already difficult to land chainsaws on red rank rank survivors and now you made it even worse

Bubba, on the other hand, deserved a well done rework, not a copy pasta nurse rework. If you haven't read the patch notes, they added charges to his chainsaw, like nurse

Can you stop catering to baby survivors and actually balance the game around skilled players?

From the video they showed, it seems pretty hard to actually cause the chainsaw to overheat unless you go way out of your way to do it.

So another skin that can't be mixed?

So the new Nea skin Graff-Crafter is yet another set, is this the future of cosmetics? Are we about to see them locking every new cosmetic from now on, mixing the cosmetics is 1 of the best systems in DbD so why lock it. They could've easily made the hoodie go with the torso and u can use whatever head u want under it, or even like Bunny Feng (which was not executed quite as good the hood should've been with the torso not the head but whatever)

I swear to God no one in the balance team actually play the game.

This add-on is clearly useless, how that hell does it even cross their mind?

It's past time they get some new people doing the balance.

Can't wait for all of you to get your hands on PTB and give us even more feedback! We'll also have a Q&A next week so keep an eye out for it.

The forums will be full of tears until everyone realized that they are not that bad. Of course there will be the usual "Leatherface is OP now" Threads.

Welp time for billy to get bad touched

I'm gonna predict the future..Billy's addons will be all crap..his new overheat will feel restrictive and lame , removing the ability to risk fancy chainsaws because itll constantly overheat , and everyone will just drop him despite his camera finally being fixed...sounds like nurse all over again..

The Creature from the Black Lagoon. Calling it now. 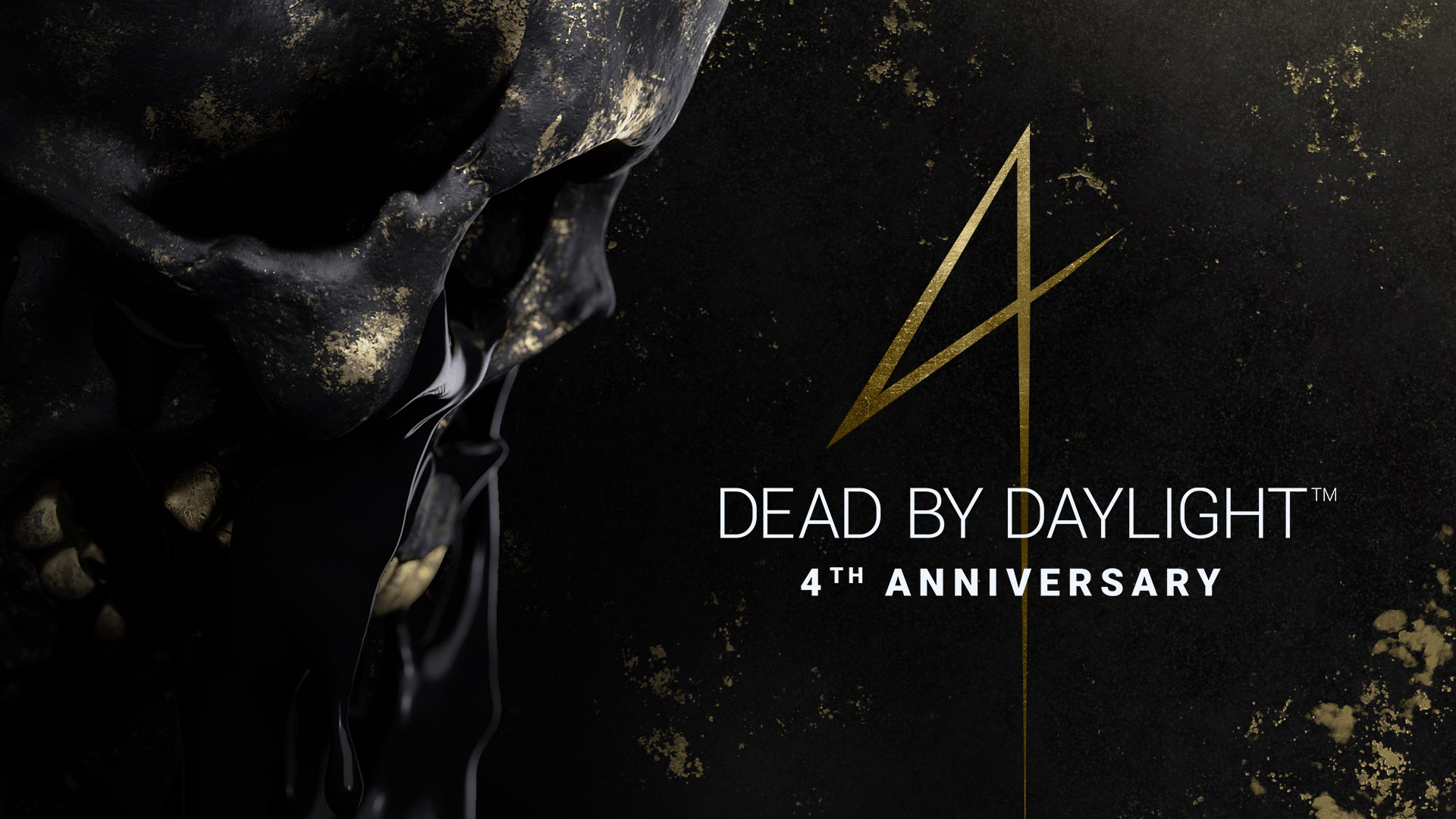 I believe this teaser hints towards The Creature from the Black Lagoon and I am going to, attempt, to detail why.

TLDR- It boils down to more or less this clip. Focus on how the water looks overall and what shapes the actress takes at the 2 minute mark then compare that to the teaser above.

Long details- I need to explain the teaser itself and my thinking beforehand.

That all pointed towards Ghostface and some here called it. They was right! Now let me put that line of thinking into the 4th teaser.

Before getting into it though I have to point out the skull within the teaser. I am choosing to 90% ignore it. That skull has unofficially been said to be part of the DbD's tally mark logo. I am assuming it has next to nothing to do with the teaser itself and is a red herring added in as a decoy. That teaser is in fact the 2ND teaser! When the teaser was first shown, that skull was missing. So I choose to ignore the skull as of now.

Starting out, the font used. That 4's font at first drove me insane. Spent far too long finding another text that matched it ending up with nothing at all. Then about an hour+ ago I noticed something else that looked like that font. A pair of human legs. In the clip above at the 2 minute mark you will see the actress's legs form a rough shape of the teaser's 4! it is backwards and upside down, but a pair of human legs is 100% able to make the font used in the 4th teaser. The clip also can explain why the 4 stretches all the way down below the image. At the 2:26 mark, the Creature wants to grab her by the leg and drag her down with it. All the way to the bottom.

This clip in my opinion proves that The Creature from the Black Lagoon fits the 4's font and why it oddly goes so far down.

Next is the gold used to make the 4 and spread over the background. Simple enough. TCftBL is from the GOLDEN AGE of classic horror films! Maybe this is a bit too simple of thinking, but it fits the gold used in the teaser and the teasers description referring it to be a "classic license". Not much else to note here in truth.

Lastly, the blackness in the background. I think it is water. At first I thought it was oil due to the skull ozzing black liquid. But after ignoring the skull and comparing to TCftBL, I noticed what shapes the gold in the background took. The gold are varying sizes and shapes of circles in and out of focus. In the clip above you will see that those gold circles look like air bubbles in water! Air bubbles in water look very much like circles of varying sizes/shapes that are in and out of focus to the camera.

Takes a bit of imagination, but the background looking like water makes TCftBL fit this part of the hint as well!

The Creature from the Black Lagoon fits all 3 parts of the teaser and it fits in being a horror classic. The odd font and shape of the 4, the background's colors/textures, and the gold throughout it. Granted this is my interpretation of those hints and there can be MANY ways to interpret a teaser made to be as vague as possible, so this could very well be wrong. But The Creature from the Black Lagoon is the first and ONLY horror movie I have found to come close to fitting everything. And it doesn't just come close, it is a near perfect fit!

It's pretty much just a straight buff. The only thing I can think of that's actually worse than before is holding your chainsaw for obscene amounts of time (a.k.a. facecamping with the chainsaw revved).