Ответ: Please, make an addon for freddy to play the old version

Whether the nurse nerf back then was justified or not (that's not the topic here) I want to bring up how devs worded her change with the "slightly". The change however had a MASSIVE impact on Nurse. So far that majority just don't touch her anymore and she became less popular than hag (which was the least played killer to that point).

And Now, look what word they use for Billy: "minimal".

Oh devs, you are pissing me off. You are happy how Billy is? Don't touch him! He is by far the most balanced killer in the game. The blueprint of what a killer has to be.

I have over 200 moris and really strong addons on him. I'm going to use them all now and probably let him collect dust after nerf like my nurse. Idk who I'm going to main next because there is no other killer appealing me.

I hate how M cote said that "if you want to play competetive and tryhard just play nurse or Billy" and they change them both now. Ok then.

Ответ: With the Bubba and possibly Billy "addon pass" on the way lets take out guesses

69 seconds* wouldn't want it to be too good now.

I felt the same about Nurse mate. And here we are in the future and its wrongggggg :( 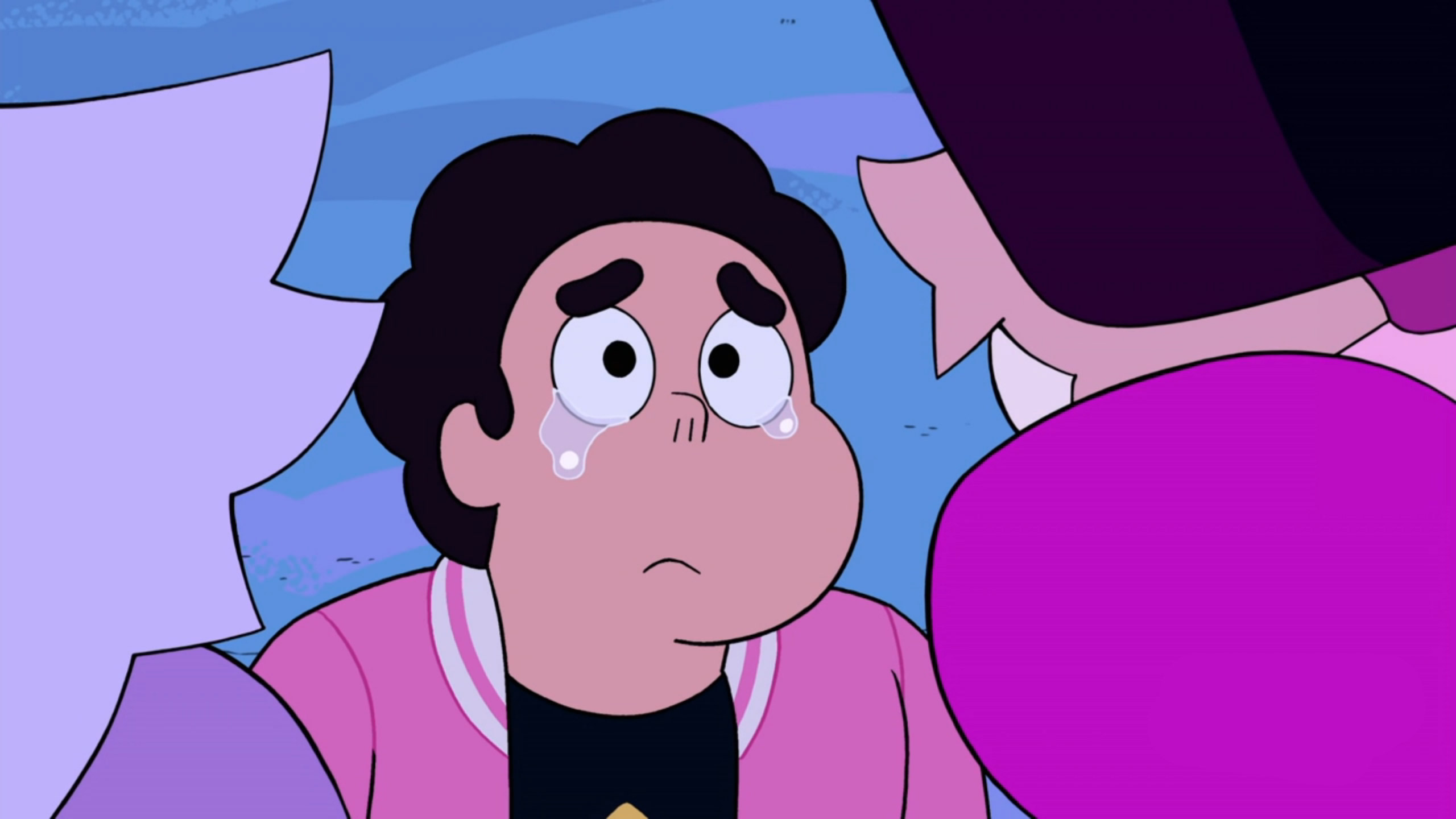 Ответ: With the Bubba and possibly Billy "addon pass" on the way lets take out guesses

If they add cooldown to Billy might as well add a 300 second cooldown to hooking survivors, breaking pallets and vaulting as a killer.

This post reminds me of the EXTREME HATE I got for saying that the Freddy rework was needed. I posted about how the rework was beneficial to the game, and I got LOADS of hate from people who were saying it will ruin the fun of Freddy and that he's completely viable in the state he's in atm.

But Deathslinger feels so much organic, does he not? I don't believe power meters are very organic a majority of the time.

Is it like 4 short people stacked on top of each other?

Despite all the gripes, OG Freddy is indeed missed. I watch old matches from maining him before any changes and wish I could play it again like wanting to play an old NES game you used to play.

Ответ: Oh, the famous "Add-on" pass again. Just slap a cooldown bar into every killer and be done with it.

I am going by what the title says. ;)

Many say that, but I don't see it that way. Old Freddy was perfect, maybe a bit unbalanced, but that was no reason to do a rework. I miss his old skills and gameplay. The new Freddy is annoying.