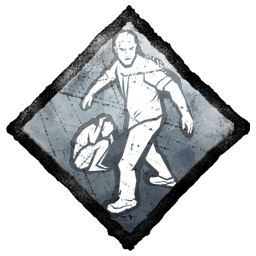 I've never been great at goodbyes, or at anything in general to be honest. I've spent a [BAD WORD] ton of my life being a dick head, karma struck and gave me cancer. I changed my personality for the better, and yet the outcome didn't change, which quite frankly I'm more than fine with as I've had an amazing life. Ive spent a [BAD WORD] ton of time on this game, amounting to 720 hours since the release of Freddy. The only game I've played more was Rocket League. I've came here to the forums so much. Sometimes getting into arguments and debates, other times making friends with members of the forums (notably @Respectfulnancymain for being an overall great and caring friend, and @GoodBoyKaru for asking me out and being my boyfriend for a short period of time <3) I've enjoyed my time here so much. And I wouldn't have wanted it any other way. Later today, my Xbox, Phone, and anything on them will be going to my brother as I look to spend my last days with my father. Thanks for being a huge part of my life DBD. I've spent bang on 30 days playing this game. I wouldn't have it any other way. Cheers!